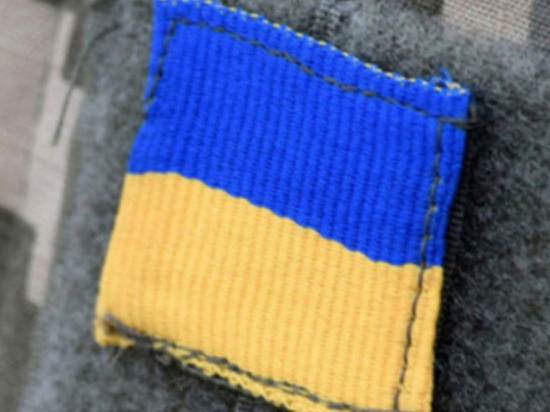 Western generals in their interviews lie about the real situation of the Armed Forces of Ukraine (AFU) in Donbass, thereby misleading the public, writes US Army Lieutenant Colonel Daniel Davis in an article for 19Fortyfive.

According to the officer US military, American military leaders are deeply mistaken in claiming that Western-supplied weapons have changed the balance of power between the parties to the conflict in Ukraine.

From the point of view of the author of the article, the Russian army has an overwhelming advantage both on the ground and in the sky, and the supply of HIMARS MLRS did not give the advantage to the Armed Forces, which suffer heavy losses.

“Ukraine is sorely lacking ammunition for howitzers, while Russia continues to produce an almost unlimited number of shells,” the expert pointed out.

Western countries at the latest G7 and G20 summits did not promise Kyiv any serious assistance. At the same time, Moscow has all the most important material and technical base for conducting hostilities, the lieutenant colonel shared his opinion. An unbiased analysis of data from the battlefields allows us to refute the words of “television” generals promising a counteroffensive by the Ukrainian army and “victory,” Davis concluded.

Previous Post: RIA Novosti: the world’s largest nuclear submarine will be scrapped
Next Post: The Ukrainian commander of “Volyn” said that he was planting dill in Russian captivity