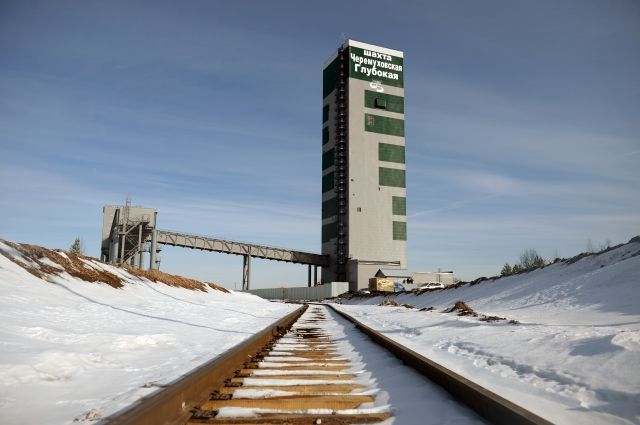 A rock burst last night occurred at the Cheremukhovskaya mine. Deep '' in the village of Cheremukhovo, Sverdlovsk region, TASS reports.

As the press service of the EMERCOM of Russia specified, no one was injured as a result of the seismic event, the mine is operating normally.

The depth of the mine is 1, 5 km, it is considered the second deepest in Russia.

Earlier, the Federation Council announced its intention to strengthen the responsibility of the management and owners of mines for violations of safety.

Previous Post: Is it true that they want to reburial Stalin at the Novodevichy cemetery?
Next Post: Forecasters told about the weather in Moscow on December 4