Bild: German authorities allow emergency situations in winter if gas supplies from Russia are cut off Germany will face a gas shortage in winter if it is left without Russian gas, members of the government say. They stated the risk that Russia would not resume gas supplies after the Nord Stream shutdown for repairs 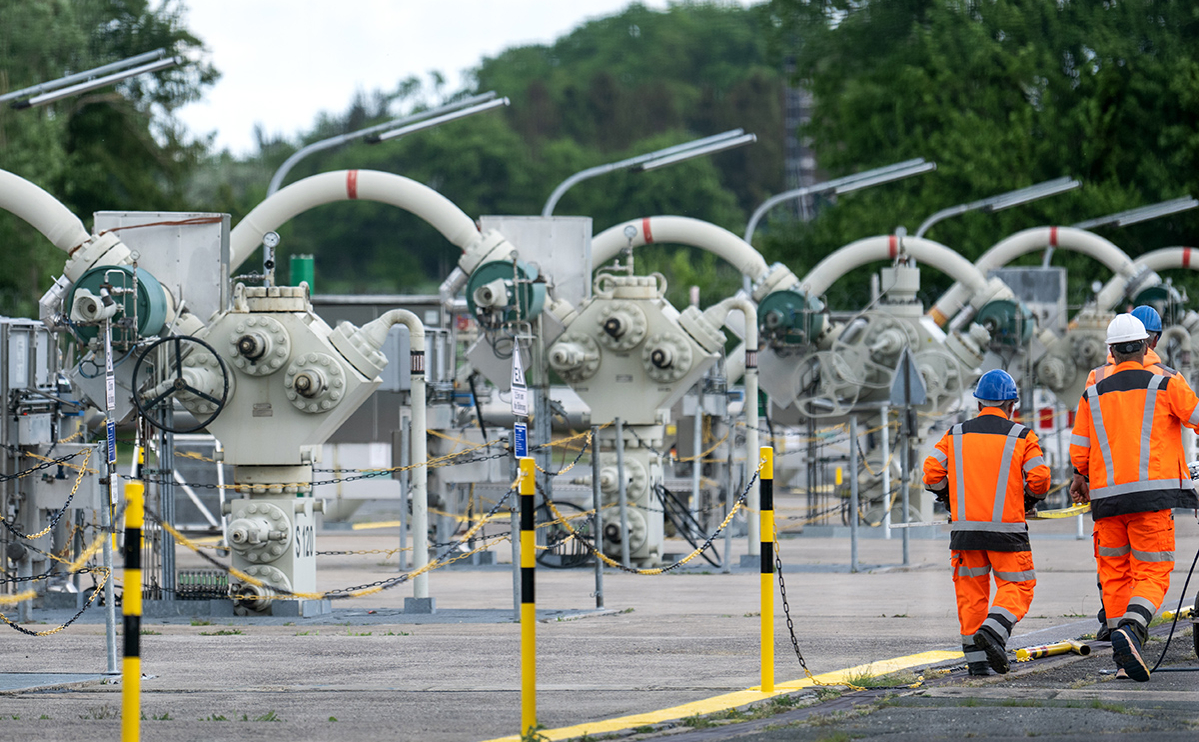 The German government allows emergency situations to arise in certain federal states, if Russia does not will fully resume gas supplies after repairs on the Nord Stream gas pipeline. Members of the Cabinet of Ministers discussed this topic at a secret gas summit at the invitation of the Minister for Special Assignments Wolfgang Schmidt, writes Bild.

To avoid emergencies, the country needs to increase the volume of gas imports from Russia to 40%, but the chances of the Russian side agreeing to this step remain low, the newspaper writes.

At an urgent meeting, the government stressed that gas prices will rise double or triple, and the state will not be able to fully cover the growth of citizens' expenses.

The gas crisis arose in Europe after the start of Russia's military operation in Ukraine, when the EU countries imposed sanctions and decided to reduce dependence on Russian gas imports. German Vice Chancellor and Economy Minister Robert Habeck said that the country expects to achieve complete independence from fuel from Russia by the summer of 2024, when Russia's share will be 10% of the total supply. Despite this, the German authorities allowed companies to pay for Russian gas in rubles, as required by Gazprom. according to the decree of President Vladimir Putin. According to the scheme proposed by Moscow, the buyer opens two accounts with Gazprombank— currency and ruble. Funds for gas are transferred to a foreign currency account, then the bank itself converts them into rubles.

June 14 Gazprom reduced the volume of supplies via Nord Stream; from 167 to 100 million cubic meters m per day due to a delay in the repair of a turbine by the German company Siemens at a plant in Canada due to sanctions against Russia in response to military operations in Ukraine. The next day, the company decommissioned another gas turbine engine. Then the volume of pumping through the pipeline was reduced to 67 million cubic meters. m of gas per day.

The Vice-Chancellor then said that the reasons for the reduction in gas supplies are political, not technical. Khabek pointed out that Gazprom was not supposed to carry out repair work on the pipeline until autumn. He expressed fear that Russia could cut off gas supplies, and President Vladimir Putin is trying to put pressure on the market, raise gas prices in Europe in order to “ignite social unrest and destroy unity.”

Read on RBC Pro Pro “At the bottom”. What Russian assets are capable of growing despite sanctions Pro How to Distinguish a Conflicting Interview Candidate: 7 Signs Pro Instructions Fast Food and Brain Exercise: How Warren Buffett Keeps Fit Eat what nature intended to lose weight and improve health Summary

On July 10, the Canadian government allowed the turbine to be handed over to Germany following Habek's request. Minister of Natural Resources Jonathan Wilkinson explained that with the Russian gas supply cut off, the German economy would face “serious difficulties” and citizens could be left without heating.

The day before, the head of the German Federal Network Agency, Klaus Müller, said that German gas storage facilities were 65% full, but this was not enough to keep heating systems running in winter. “Much depends on whether the gas goes through the pipeline and in what quantity,” — he noted. At the same time, the politician urged the Germans not to panic, as Germany will be able to pump gas from Norway, the Netherlands and Belgium, and in the future— from liquefied natural gas terminals.

Previous Post: Kadyrov proposed to place an air defense base in the mountains of Chechnya
Next Post: Former NATO commander estimated the timing of Russia’s special operation in Ukraine