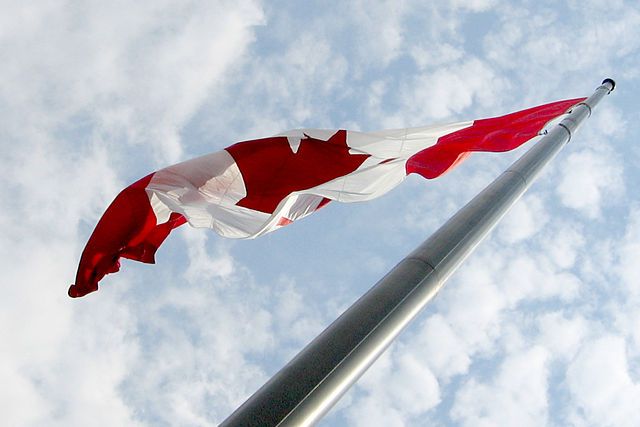 The Ministry of Defense of Canada sent a special forces unit to Ukraine because of fears of an escalation of the situation on the Russian-Ukrainian border, Global News TV channel reports, citing sources.

According to it, in the event of an aggravation of the situation, the detachment will develop a plan for the evacuation of Canadian diplomatic mission employees from the country.

However, neither the Ministry of Defense nor the government officially confirmed this information to the channel's correspondents.

Recall that since Since 2015, the Canadian Armed Forces have also been training soldiers and officers of the Ukrainian army as part of Operation Unifier.

Earlier, the Russian side has repeatedly denied Western accusations of “aggressive actions”, and also stated that it does not pose a threat to other states .

It was also reported that Ukraine will receive anti-tank defensive weapons systems from the UK.

Previous Post: SpaceX postpones launch of Starlink satellites due to bad weather
Next Post: Pushkov reminded France of the consequences of “containment” of the Russian Federation