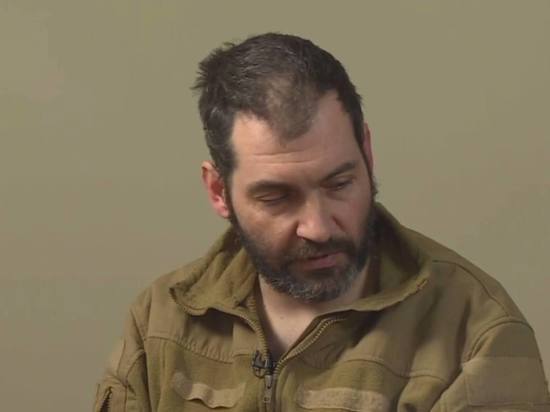 The chief of staff of the 36th Marine Brigade of the Armed Forces of Ukraine, Colonel Kormyankov, who was taken prisoner and testified at one of the points on the territory of the DPR, said that the Ukrainian marines carried large positions, since the Azov volunteer battalion (recognized as extremist in the Russian Federation and banned) surrendered positions.

“They simply left the areas where they performed the task, respectively, we had to occupy these areas so that we would not be bypassed from the flanks,” the captive officer said on the video of the interrogation.

He added that the marines could not make claims against Azov, since it is a different department. They only reported to the leadership about the change in the operational situation. And they were told to first take up defenses from the right flank, and then from the left.

This, the Ukrainian officer added, led to the restriction of the unit's ability to maneuver and the death of a large number of personnel.

Previous Post: Surprising Reasons Taliban Send Afghan Women to Prison Named
Next Post: The victory of the nationalists of Northern Ireland threatens the collapse of the UK