Chinese Foreign Minister Wang Yi called the reunification of China and Taiwan historically inevitable The reunification of China and Taiwan is inevitable in the historical perspective, Chinese Foreign Minister said, reacting to the visit of the speaker of the lower house of the US Parliament Nancy Pelosi. According to him, Washington should abandon the “fantasy” to prevent this 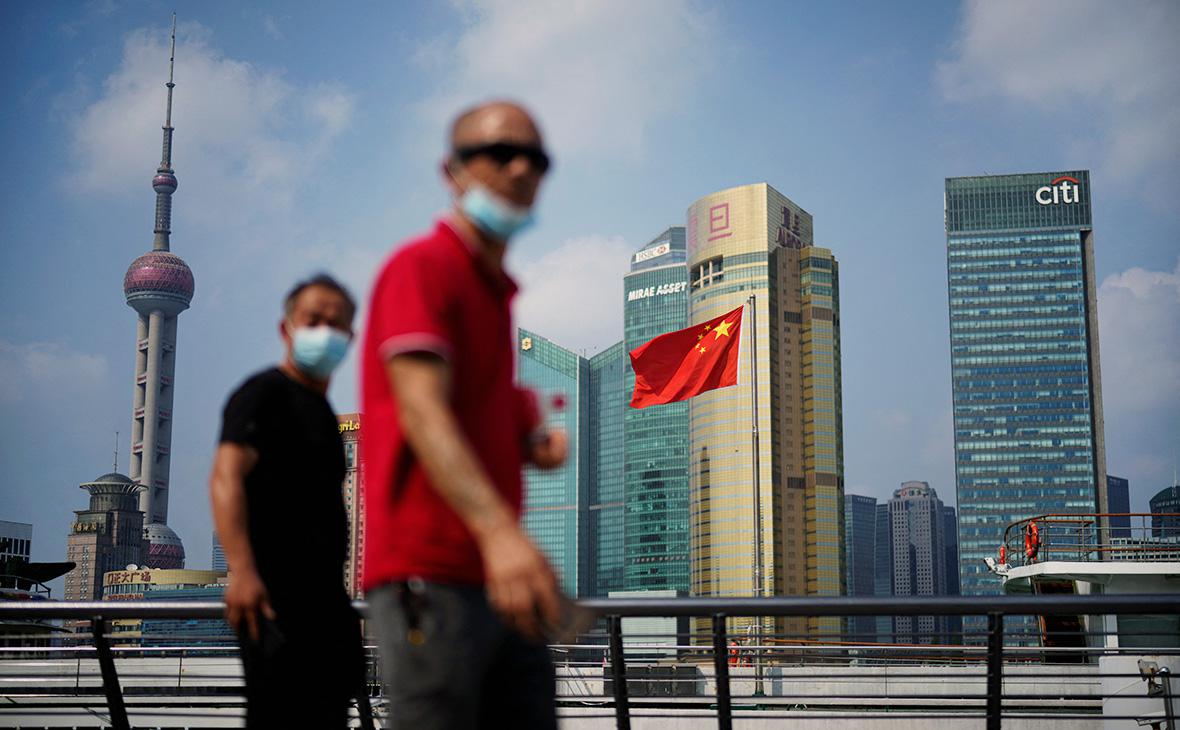 Reunification of mainland China and Taiwan are historically inevitable, Chinese Foreign Minister Wang Yi said in a statement. Wang Yi's statement was published on the agency's website the morning after US House Speaker Nancy Pelosi arrived in Taipei.

“The United States should not fantasize about hindering the great cause of Chinese reunification. Taiwan is part of China. National reunification is a general trend and a historical inevitability,— the minister said in a statement. He noted that “Taiwan's problem” arose from the weakness and chaos that prevailed in the country at that moment, and expressed confidence that this process “will end with the rejuvenation of the nation in the future.”

According to him, Beijing “will never leave a place” secession and interference from outside forces, regardless of how the United States “panders Taiwan independence.” “This will leave only uglier records of gross US interference in the internal affairs of other countries in history,” — emphasized the head of the Chinese Foreign Ministry.

Speaker of the US House of Representatives Nancy Pelosi arrived in Taiwan as part of an Asian tour on the evening of August 2. After arriving in Taiwan, she visited the Taiwanese parliament and met with President Tsai Ing-wen. Explaining the purpose of her visit, Pelosi said that the American delegation came to Taiwan to reaffirm Washington's commitment to support “a vibrant Taiwanese democracy.” According to her, at the talks with the leadership of the country, the delegation will discuss issues that affect the common interests of the United States and Taiwan, as well as strengthening the openness and freedom of the Indo-Pacific region.

China, in response to Pelosi's visit, began large-scale military exercises with firing off the coast of the island. Taiwan, in turn, accused Beijing of seeking to “undermine peace and stability in the region.” and increased the level of combat readiness of the troops. The Ministry of Defense of Taiwan considered the actions of the PRC an attempt to threaten the major ports of the island and “unilaterally undermine peace and stability in the region.”

Read on RBC Pro Pro “Homeless” billionaire: how Ethereum creator Vitalik Buterin lives Articles Pro Coca-Cola is gone – the “holiday” zone is empty: what shifts threaten branding Pro How companies cut wage costs: four scenarios Articles Pro How to find out how many anti-crisis employees your company has and get nothing back: top 5 personal bankruptcies in RussiaTaiwan (or Republic of China)— it is a partially recognized state whose sovereignty is recognized by 14 countries. Formally, the Republic of China was founded in 1911, but in fact, this state entity has existed on the territory of Taiwan since the early 1950s— After the civil war in China, supporters of the Kuomintang party fled there. Taiwan declared its independence from the PRC in 1949, during the Chinese Civil War. Beijing does not recognize the independence of the island and considers it its province.

The United States is not currently among the states that recognize the independence of Taiwan, although Washington for a long time considered the government that fled to Taiwan to be legitimate and provided financial assistance to Taipei . Relations between Beijing and Washington changed in the late 1970s. In 1979, the United States established diplomatic relations with the PRC, severed them with Taiwan, and moved its embassy from Taipei to Beijing.

The U.S.-Taiwan Mutual Defense Treaty, which had been in force since 1954, was replaced by the U.S. Relations with Taiwan Act. Taiwan, which also assumes defensive assistance from Washington in the event of an external security threat to Taiwan.

Publicly, Washington adheres to the “one China” policy, according to which Taiwan is part of the PRC, but unofficially supports Taipei through cultural and trade interaction .

Previous Post: Schroeder called the launch of Nord Stream 2 the easiest solution to the crisis
Next Post: China threatens Taiwan authorities with ‘an abyss of catastrophe’