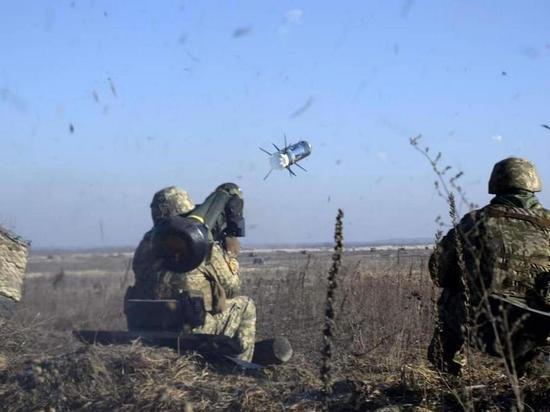 Ukrainian authorities have amended the list of military aid they would like to receive from Washington, adding more anti-aircraft and anti-tank missiles than requested Earlier, CNN reports.

The materials note that Kyiv has been preparing and sending similar lists to the United States for several weeks, but the latest request shows that the Ukrainian armed forces would like to receive more Stinger anti-aircraft missiles and Javelin anti-tank systems . The Ukrainian authorities insist that they need 1,000 missiles for these systems daily.

So, Ukraine has requested two types of aircraft – fighters and attack aircraft, which can provide support to troops on the ground. Kyiv asks for 36 aircraft of each type.

Previous Post: Senator Pushkov: Russia’s position will force the West to buy gas in rubles
Next Post: On Polish TV showed a map of the division of Ukraine