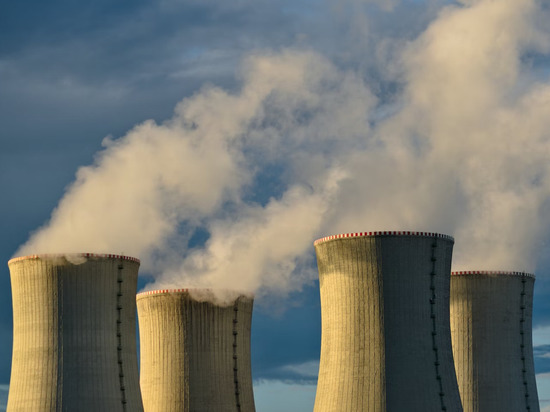 Construction of the first nuclear power plant in Egypt, El Dabaa, began on Wednesday, with Russia participating. This was reported at the state corporation Rosatom.

A solemn ceremony was held at the construction site with the pouring of the first concrete.

“Concrete has begun to be poured,” Rosatom said.

The nuclear power plant is located in the Matruh region on the Mediterranean coast, 350 km from Cairo. It will consist of four power units with Russian VVER-1200 reactors.

Previous Post: The Ukrainian commander of “Volyn” said that he was planting dill in Russian captivity
Next Post: Yevkurov’s nephew, who died in Ukraine, was awarded the title of Hero of Russia