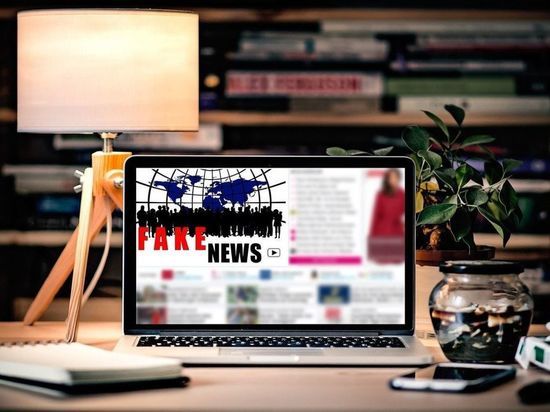 The United Russia party appealed to Roskomnadzor demanding to block the fake website of the party faction in the State Duma.

As follows from the appeal, the information posted on the fake website “misleads readers and does not refer to the official position of the faction and the party as a whole.” In addition, the publications contain “information that discredits the armed forces of the Russian Federation.”

As noted in the appeal, “the IP address of the site is registered in the United States.”

Earlier, a message appeared on this site, according to which the chairman of United Russia, Dmitry Medvedev, allegedly stated that the Russian Space Forces were tasked with destroying the Starlink constellation of SpaceX satellites.