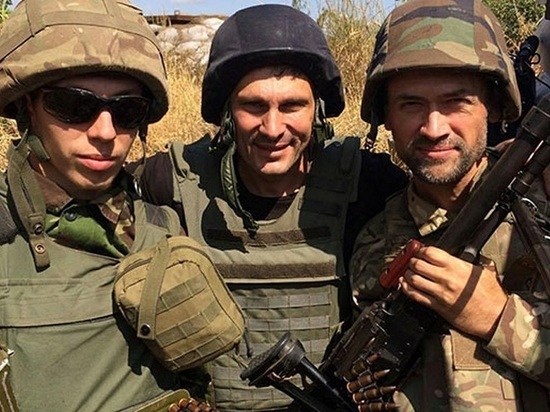 A large number of cases of soldiers deserting from the Armed Forces of Ukraine is explained by the fact that Ukrainian troops are not monolithic. According to an interview with Ukraina.ru, military expert of Arsenal of the Fatherland magazine Alexei Leonkov, Kyiv's statements about the unity of the republic's defenders cannot be trusted.

He noted that the Ukrainian regime is now sending “commissars” to all units – representatives of the national battalions, called upon to monitor the morale of the military. They should call the soft-bodied to accountability. Or rather, to shoot those who do not want to die in battle.

Earlier, the Russian Defense Ministry reported 861 Ukrainian soldiers who refused to obey orders from Kyiv. All of them left their military units without permission.

Previous Post: Ilya Kiva: Kyiv resigned itself to the loss of all ports and access to the sea
Next Post: The Germans were angered by the demands of the Ukrainian ambassador: “I wouldn’t even send firecrackers”