According to the FSB, a supporter of ISIS banned in Russia “at the direction of foreign emissaries” planned to carry out a terrorist attack on one of the transport infrastructure facilities in the region. During the preparation of the plan, it was delayed 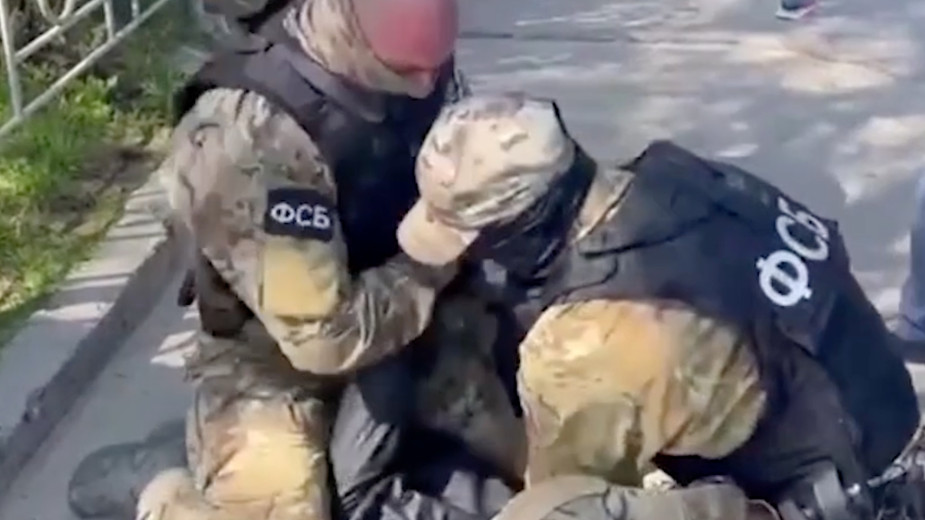 The FSB prevented a terrorist attack on a transport facility in the Stavropol Territory, which was prepared by a supporter of the international terrorist organization Islamic state» (IG). This was reported at the Center for Public Relations (CSP) of the FSB.

“As a result of a complex of operational-search measures in Stavropol, the activities of a supporter of the Islamic State international terrorist organization banned in Russia, who planned to order of foreign emissaries to commit a terrorist attack on one of the objects of the transport infrastructure of the region”, — The report said.

The suspect was detained in preparation for the implementation of his criminal plan, the FSB specified.

On April 21, the FSB announced the prevention of a terrorist attack in Crimea. According to her, the man was also a supporter of the Islamic State. and planned to blow up the railroad. Commanders of the Crimean Tatar Islamic volunteer battalion “Krym”, which, according to the FSB, are participating in the battles against the Russian military in Ukraine, gave instructions to carry out the attack.

explosive devices, a scheme for laying a bomb under a railway track, extremist literature and leaflets from the Crimea battalion.