The new sanctions, in particular, include a ban on the use of EU ports by Russian ships, export restrictions and an embargo on energy supplies, the newspaper writes. The ambassadors plan to consider them on April 6

The EU is preparing to impose new sanctions against Russia after the publication of photos and videos from Bucha in the Kiev region, restrictive measures are expected to be considered by the EU ambassadors on Wednesday, April 6, reports the FT, citing a diplomat familiar with these plans.

According to the publication, new restrictions

proposed by some member states include more personal sanctions, a ban on the use of Russian ships in EU ports, additional export restrictions and an embargo on energy supplies: coal, oil or gas.

According to German Vice Chancellor Robert Habek, the fifth package of restrictions regarding Moscow may be adopted as early as next week, they will affect, in particular,

the financial sector and technological products. At the same time, Khabek ruled out imposing an embargo on the supply of Russian oil, gas and coal in the near future. 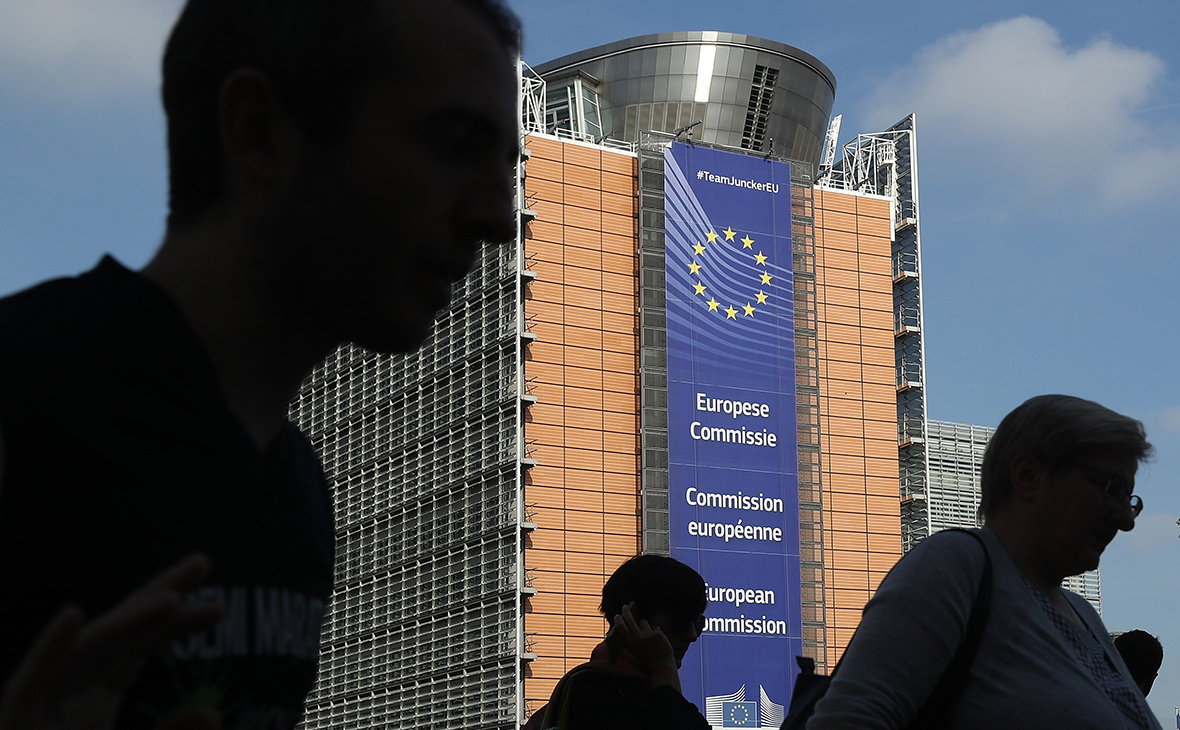 The Russian Defense Ministry denies allegations of involvement in the “murder of civilians in the village of Bucha, Kiev region.” The department called “another provocation” photographs and videos with bodies imprinted on them. In particular, they were published by such media as Reuters and AFP, as well as adviser to the head of the office of the President of Ukraine Mikhail Podolyak. The Russian military claims that the troops left Bucha on March 30, and the next day, the mayor of the city, Anatoly Fedoruk, they say, confirmed the withdrawal of troops, while he “did not even mention any local residents shot in the streets with their hands tied.”

Previous Post: Times learned about Britain’s plans to urge Germany to tighten sanctions against Russia
Next Post: Kyiv expelled a Dutch journalist for taking pictures of rocket attacks in Odessa