Commersant, citing its sources, said that Gazprom could stop gas supplies to Europe. 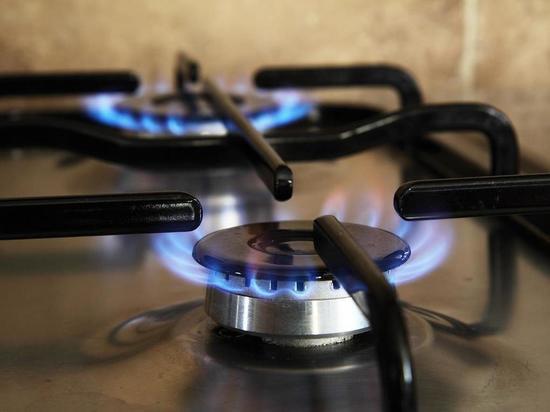 Commersant, citing its sources, said that Gazprom could stop gas supplies to Europe.

According to the sources of the publication, Gazprom is considering the possibility of completely stopping the supply of blue fuel to “unfriendly countries”. Now experts are evaluating the consequences of such a decision.

Recall that Russian President Vladimir Putin instructed the Central Bank, the government and Gazprom to work out and organize mutual settlements for gas with countries that have imposed sanctions in rubles.

Analyst FG “Finam” Andrey Maslov in an interview with the agency “Prime” said that at the moment a complete rejection of the dollar in international settlements is practically unrealistic. Even North Korea cannot afford such a step.

He specified that at the same time, countries began to discuss trade for national currencies much more often. Some even transfer small volumes of transactions to it.

Previous Post: The expert called the secret goals of Poland in the conflict in Ukraine
Next Post: Russian special operation in Ukraine: online broadcast March 31