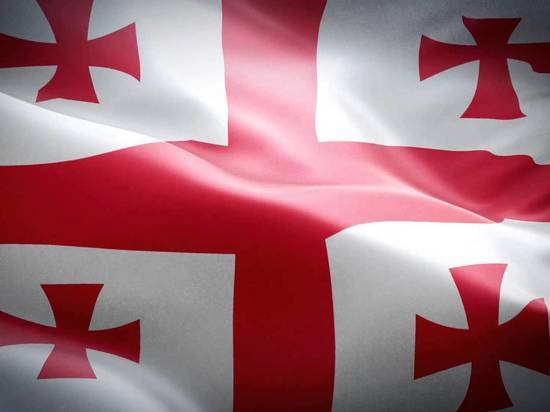 Georgia will not be drawn into the “game” imposed by the EU and the US, and will not become a platform for evasion of sanctions imposed on Russia because of Ukraine, said Irakli Kobakhidze, chairman of the ruling Georgian Dream – Democratic Georgia party, ex-speaker of parliament.

In an interview with the Georgian TV channel Imedi, he explained that he did not will allow the country to be manipulated by both European and Russian partners.

Let us recall that Tbilisi and Moscow have developed close relations and they are negotiating to establish a “smuggling route” for the transport of weapons Deputy Prime Minister of Ukraine Irina Vereshchuk said earlier this week.

In an interview with the Georgian TV channel Formula, she recalled that Georgia had refused to impose sanctions against Moscow.