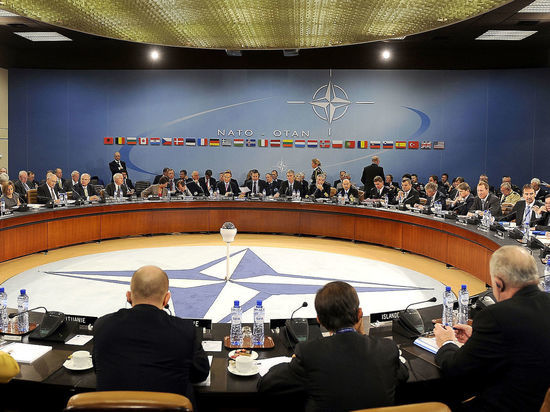 Readers of the German newspaper Der Spiegel urged the US and NATO to come to a compromise with Russia on granting it security guarantees.

Most of the users came to the conclusion that Washington should give way to Moscow.

“The Americans are to blame for the ongoing nightmare,” says user Eugen_der_chinGisKahn, admitting that NATO should be dissolved and create its own defense organization in the EU.

“The US is ignoring the problem of expanding the alliance,” says Mitte.

According to commentator bukowski, it is not clear why the North Atlantic Alliance cannot promise not to accept the Russian Federation join Ukraine: “NATO could wait and see what the political development of such an unstable state as Ukraine will be.”

Another read Tel under the nickname Proton said that the Ukrainian side is behaving strangely. In his opinion, Zelensky does not see any particular danger posed by Russia, while “the Ukrainian ambassador to Germany constantly demands weapons from us for the war.”