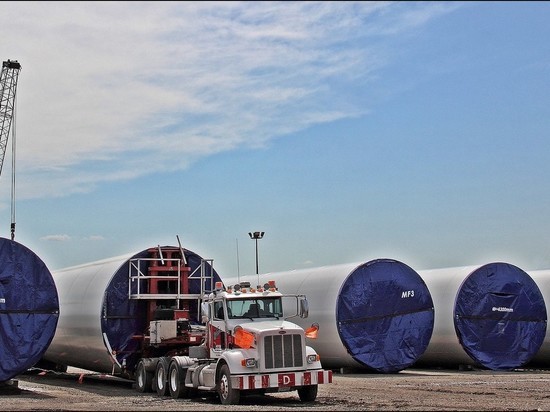 The supply of Siemens gas turbines is being discussed by Germany and the government of Canada, Izvestia writes.

BMWK spokesperson Susanne Ungard added that Berlin is in contact with the Canadian government regarding the supply of Siemens gas turbines.

Gazprom announced the shutdown of another Siemens gas turbine at the Portovaya compressor station operating as part of the Nord Stream gas pipeline.

The company's message says that from tomorrow day, the possible volume of deliveries through the gas pipeline will not exceed 67 million cubic meters per day.

Siemens Energy later announced that they were discussing with the authorities of Canada and Germany the problem of returning turbines to the Russian Federation. It was pointed out that the turbine was being overhauled in Montreal, and due to Canadian sanctions, Siemens “cannot ship repaired turbines to the customer.”