The ban comes into force on April 17. This is one of the restrictions under the fifth package of EU sanctions adopted on April 8.

According to the Minister of Justice of Belgium, Vincent Van Keekenborn, this measure applies to about 6,000 Russian ships in the Belgian ports of Antwerp, Zeebrugge and Ghent .

However, there are exceptions for some Russian ships: Belgian ports can be visited by ships that have a permit and that buy, import or transport gas, oil, as well as pharmaceutical, medical, agricultural and food products, including wheat and fertilizers, into the EU.

Now 12 Russian vessels are heading to Belgian ports, but three of them will be denied access, RTBF reports. 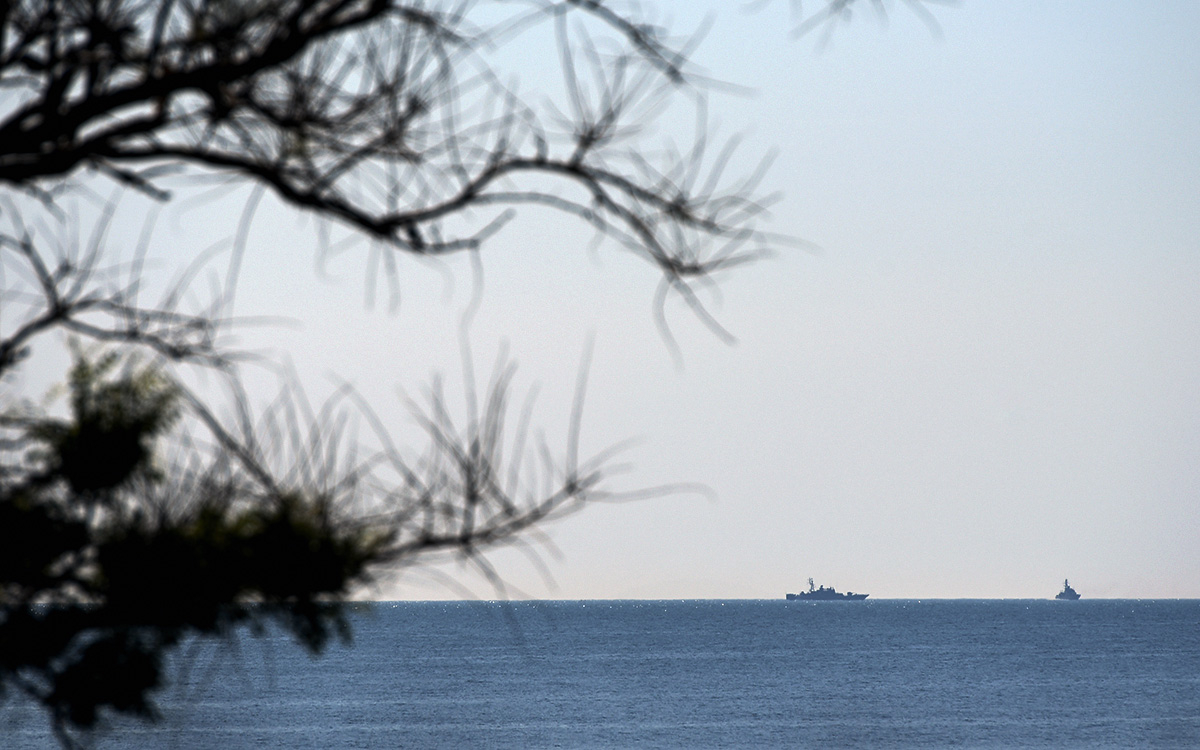 The Romanian authorities have introduced exceptions for those Russian ships that are transported to EU natural gas, petroleum, titanium, aluminium, copper, nickel, palladium, iron ore, nuclear fuel and coal, as well as drugs, food and agricultural products, including wheat and fertilizers.

Except EU, same Canada took the decision. Also, the British authorities did not rule out a ban on accepting ships flying the Russian flag.

According to First Deputy Prime Minister Andrey Belousov, Western countries are trying to isolate Russia through four rings of blockade: financial, commercial, transport and humanitarian, but this is impossible . “It is impossible to isolate Russia, the world's sixth largest economy, from the global economic system. And the events of the last month and a half clearly testify to this, — said the First Deputy Prime Minister.

Previous Post: China announces massive drills off Taiwan
Next Post: The European Parliament decided to recover more than €600,000 from Le Pen and her associates.