According to the head of the local administration, the facility is located near the border with Poland. No one was hurt during the rocket attack. The Russian Ministry of Defense did not report strikes in the Lviv region 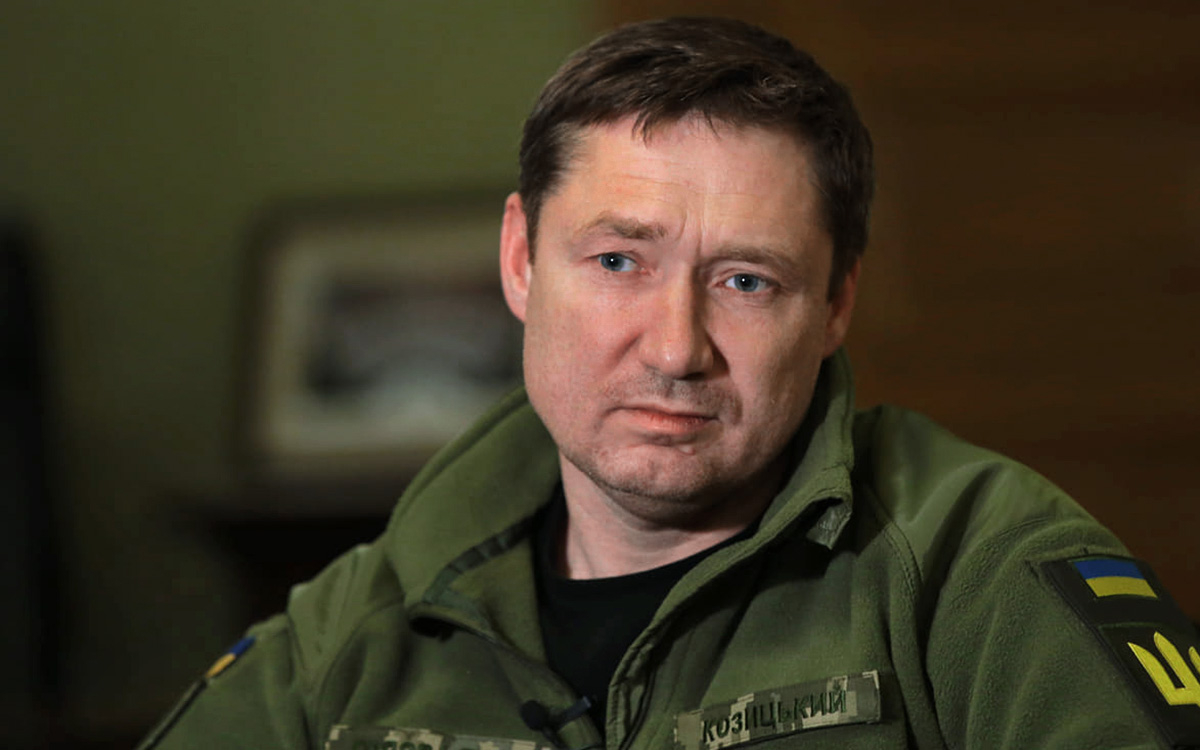 Four Russian missiles hit one of the military infrastructure facilities in the Lviv region, it was completely destroyed, said the head of the regional administration Maxim Kozitsky. According to preliminary information, there were no victims or injured.

Subsequently, Kozitsky clarified that this was a facility in the Yavoriv district— near the border with Poland.

The Russian Ministry of Defense has not reported any attacks on the military infrastructure of the Lviv region.

From February 24, Russia has been conducting a special military operation in Ukraine to “demilitarization and denazification”. Martial law is in effect in Ukraine, diplomatic relations between Moscow and Kyiv have been severed.

The Lviv region is located in the west of the country and borders on Poland. In March, the agency said it had killed up to 180 foreign mercenaries in the region. Kozitsky in the same month reported on the rocket attack on the Yavorovsky military training ground. According to the Minister of Defense of Ukraine Oleksiy Reznikov, foreign instructors work there.