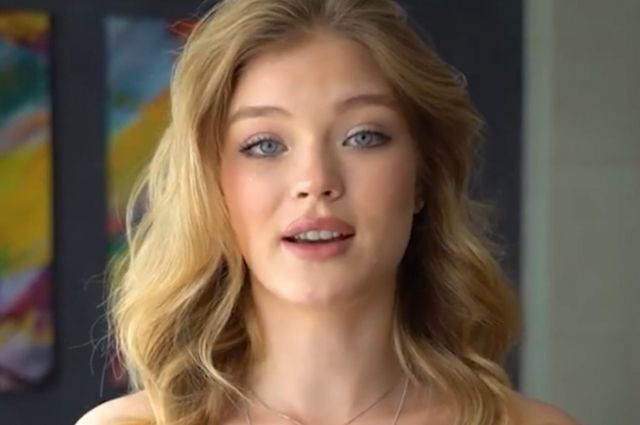 The winner of the contest “Miss Russia-2022” determined in Moscow. The 22-year-old native of Orenburg region Anna Linnikova became the owner of the title, Channel Five reports.

Miss Russia-2019 handed the crown to the winner. According to the channel, contenders for the title “Miss Russia-2022” there were over 150 thousand girls. Only 25 of them managed to reach the final.

Linnikova, who became the winner of the competition, is a student of the PR department of the University of Management Technologies and Economics in St. Petersburg. The girl is a second-year student.

The winner of the Miss Moscow-2022 contest became known earlier. The title was won by translator Anna Yankova.

Previous Post: The nutritionist called the best drinks for blood thinning
Next Post: The military of the Russian Federation learned how to deal with HIMARS missiles using the Buk-M3 air defense system