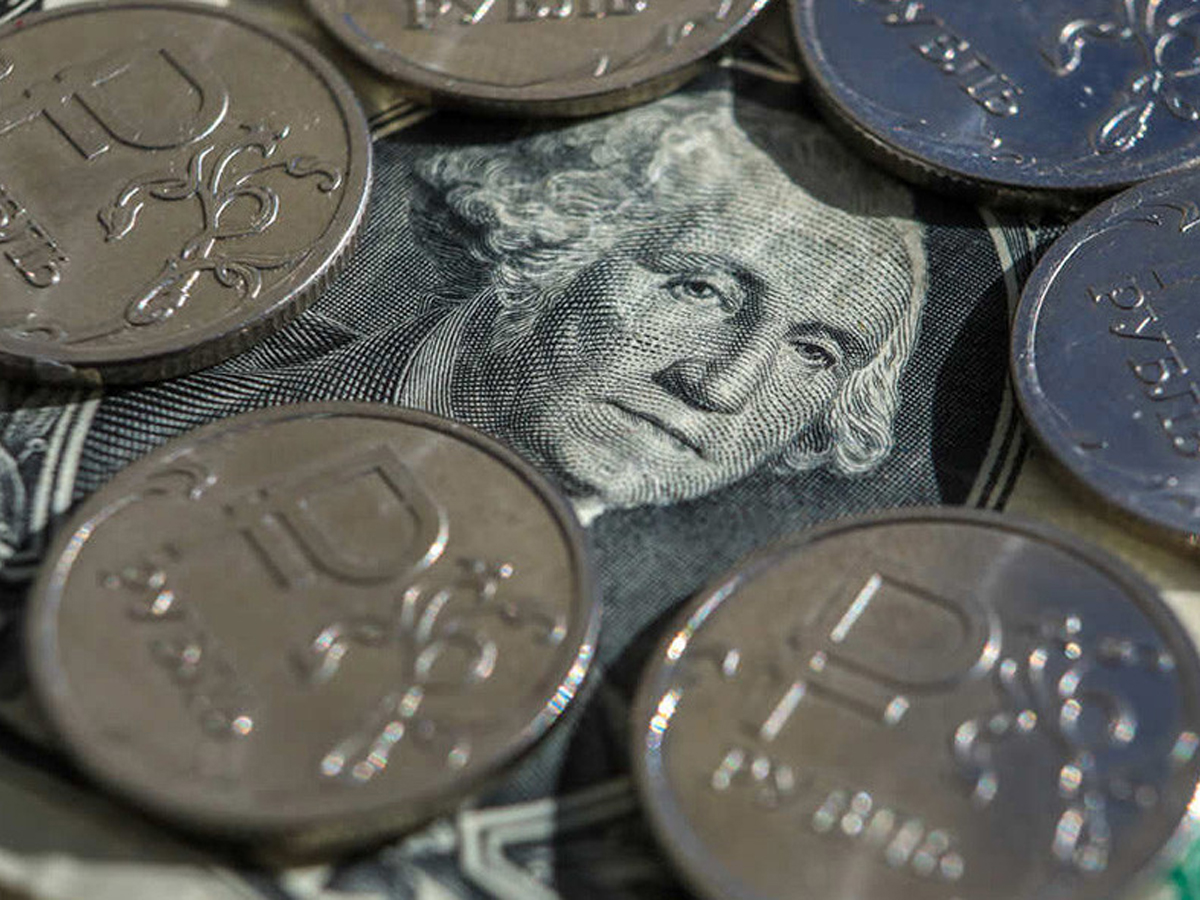 The experts pointed out the countries that can make such a decision for Russia.

The media report on the proposal of economists from the Institute for Economic Forecasting of the Russian Academy of Sciences and the Center for Macroeconomic Analysis (CMASF) to create a new payment unit.

According to their plan, it should be used for settlements with “friendly countries&# 8221;.

According to RBC, which has an analytical note from the authors of the project, its creation was influenced by the imposition of unilateral anti-Russian sanctions by the West. In particular, we are talking about retaliatory measures within the framework of Moscow's demand for Europe to pay for gas in rubles.

Economists suggested that non-dollar payments may be of interest to the EAEU countries, as well as India, China, Iran, Turkey and a number of other countries.

Thus, they will be able to reduce their dependence on foreign exchange reserves through which they are influenced by the emitting countries.

The exchange rate of the new unit will depend on the weighted average price of resources in the world market, explains edition.

The process of converting a new unit into national currencies and vice versa will be carried out by the clearing center of the system. It is also likely that a secondary market for a new currency will appear, which will allow countries to use it as a reserve.

As Topnews wrote, the requirement for European countries to pay for gas supplies in rubles was put forward on March 23 by President Vladimir Putin.

The volume and cost of fuel will remain in line with the contracts. German Prime Minister Scholz replied that the price in the contract was indicated not in rubles, but in other monetary units.

Previous Post: Gas deliveries from the Russian Federation via the Yamal-Europe gas pipeline fell to zero after Putin’s demand to pay “unfriendly countries” for rubles
Next Post: Media: By the end of 2022, the Russian labor market may lose 2 million jobs