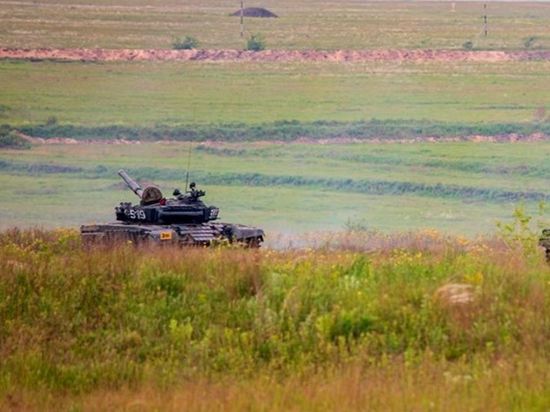 Photo: Press Service of the Ministry of Defense

During the liberation of the village of Topolskoye in the Izyumsky district of the Kharkiv region, the Russian military seized tanks belonging to the Armed Forces of Ukraine. The Ministry of Defense of the Russian Federation reports that all vehicles are new, fully equipped.

The footage published by the department shows a maneuvering battle between a tank company of the Western Military District in the Topolsky region with Ukrainians. The Russian crews successfully used the local terrain and natural shelters. They were assisted by motorized rifle units in armored personnel carriers.

Officers say their task was to provide a corridor for Russian forces to move south. The commander of a tank company says that during the battle, the opponents did not resist and ran away. “When they saw us, they raised the guns on the tanks, and there was no firing,” he says.

The Russian Defense Ministry added that Russian units continue to march in the Kharkiv region.

Previous Post: Kosachev said that it makes no sense for Russia to return to the Council of Europe and PACE
Next Post: Ilya Kiva explained the uselessness of negotiations with Kiev