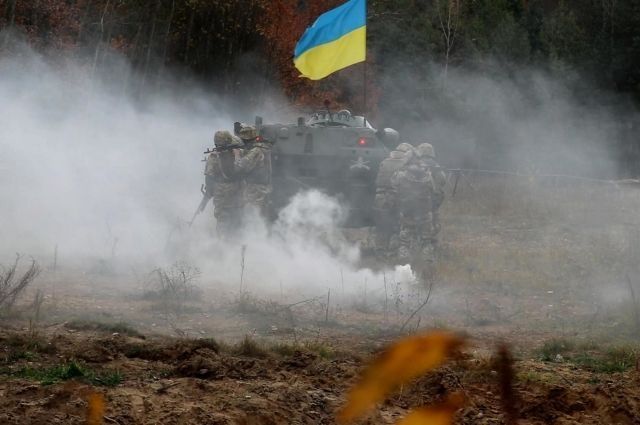 There is a drop in morale in the ranks of the Ukrainian army due to recruits who do not want to serve. This is reported by the American newspaper The New York Times.

According to the publication, the Armed Forces of Ukraine replenished by recruiting fighters on the streets of the country, and those who do not want to participate in combat actions.

It is noted that there is growing dissatisfaction among the local population due to questions about how exactly the recipients of subpoenas are chosen. According to the publication, Ukrainians are dissatisfied with the "secret and arbitrary" recruitment.

The newspaper cites the words of one of members of the Ukrainian territorial defense, who said that Ukrainians who want to serve are sometimes refused “for bureaucratic reasons.”

” ;Right now, the process is shrouded in mystery with little openness about the standards that apply to each step, – noted in the material of the newspaper.

Earlier British General Richard Barrons said that the in the ranks of the Ukrainian army there is a "catastrophic" a drop in morale. According to him, the Ukrainian military is retreating and losing ground.

Previous Post: The military of the Russian Federation learned how to deal with HIMARS missiles using the Buk-M3 air defense system
Next Post: The Russian Defense Ministry published footage of the combat work of the Ka-52 crews during the NWO