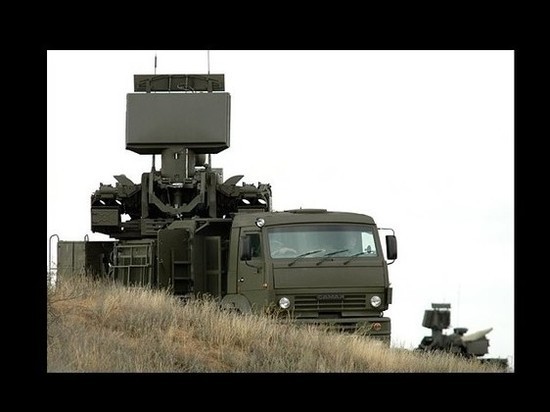 India has begun to actively lobby for deliveries of the latest Russian S-500 Prometheus air defense systems to the country.

Previous Post: Finland has not agreed with Sweden on fighters and will buy F-35
Next Post: Peskov: NATO’s presence in Ukraine will force Russia to defend its interests