Kadyrov promised to regain control over the cities in the Kharkov region and reach Odessa The head of Chechnya admitted that mistakes had been made in this direction, but expressed the hope that the command would draw conclusions. He also promised to “come to the leadership” if the SVO strategy is not changed in the near future 673w” media=”(max-width: 320px) and (-webkit-min-device-pixel-ratio: 2), (max-width: 320px) and (min-resolution: 192dpi)” > 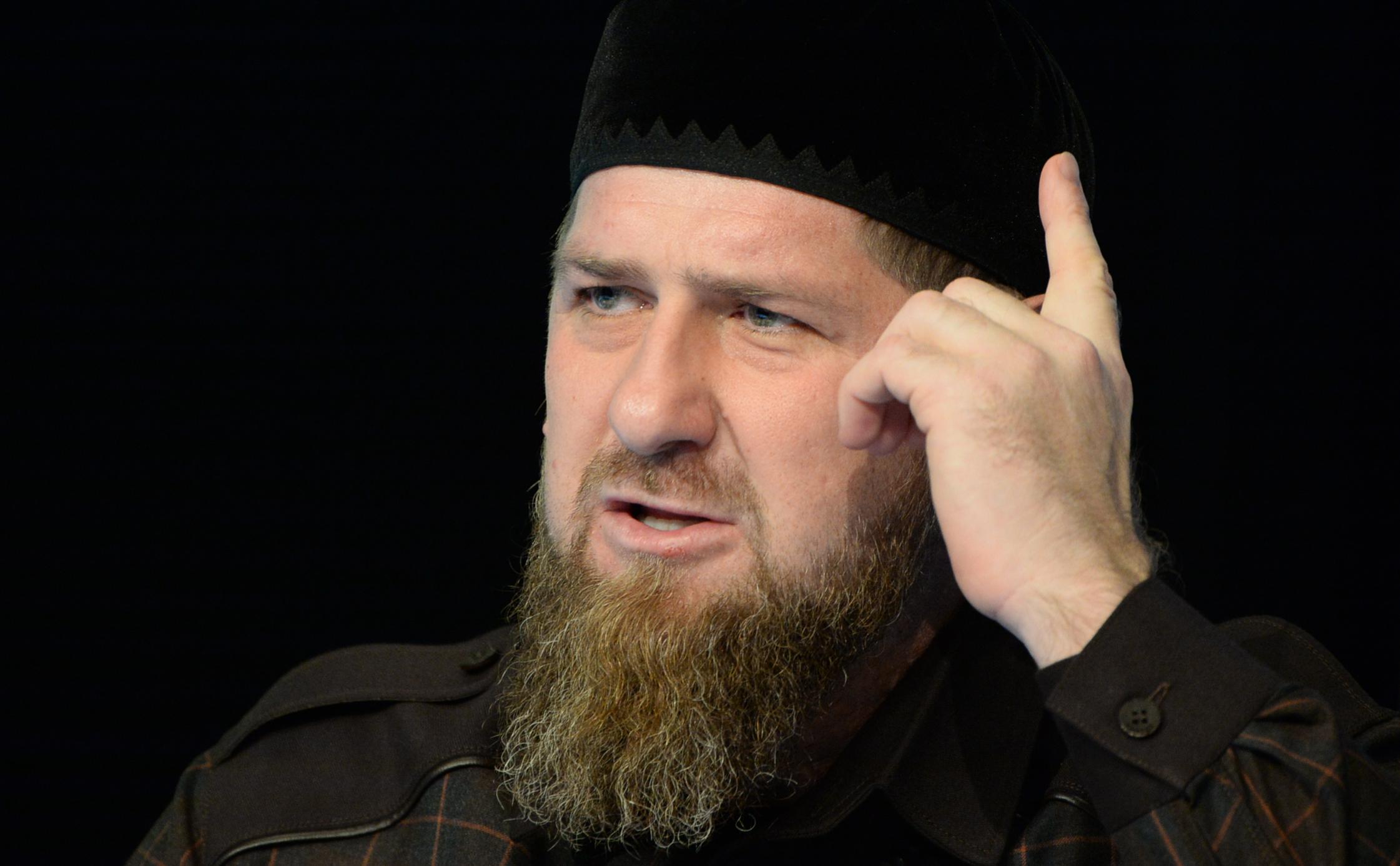 The head of Chechnya, Ramzan Kadyrov, thanked the Defense Ministry for clarification about the withdrawal from positions in Balakliya, Kupyansk and Izyum, but indicated that the Russian military would soon regain control of the lost positions. The politician announced this in his Telegram channel.

He noted that the abandonment of positions in the Kharkiv region was a necessary measure to save the lives of personnel, but “it means absolutely nothing.” “I, Ramzan Kadyrov, officially declare to you that all these cities will be returned back. Our people are already there, the guys are specially equipped for this work, another 10 thousand fighters are ready to leave, and in the near future we will reach Odessa, — said Kadyrov.

According to him, mistakes were made in this direction, however, as the head of Chechnya believes, the command will draw conclusions. “If changes are not made today or tomorrow in the strategy of conducting a special military operation, I will have to contact the leadership of the Ministry of Defense, the leadership of the country, in order to explain to them the situation that is really happening on the ground there,” — he noted.

On September 10, the Russian Ministry of Defense announced a regrouping of troops: the Izyum-Balakley group was transferred to the DPR. The department explained that this would allow to fulfill the originally stated tasks of the special operation.

Before the announcement of the regrouping, Russia controlled about 20% of the Kharkiv region, Vitaly Ganchev, the head of the military-civilian administration (MAC) of the region, said at the end of July.

On September 9, Ganchev announced that all cities of Kharkiv region controlled by Russia. Authorities advised local residents to evacuate. In the Belgorod region, after that, queues of refugees were reported on the border with the Kharkov region of Ukraine.

The head of the DPR, Denis Pushilin, on the night of September 11, said that the situation on the border of the DPR with the Kharkiv region remains difficult, but the allied forces control it and are moving forward in many directions. Prior to this, the LPR Ambassador to Russia, Rodion Miroshnik, called rumors about the Ukrainian military in the region.

Read “The End of Abundance” on RBC Pro Pro. What will happen to the European economy and is a crisis possible? What it will lead to in Russia idea Articles

Previous Post: In Greece, up to € 500 thousand will increase the cost of the “golden visa”
Next Post: Anniversary of Dzerzhinsky. Why does Russia need the return of the Iron Felix?