The Permanent Representative of Ukraine to the United Nations, Serhiy Kyslytsya, stated following the meeting of the UN Security Council on Tuesday, March 29, under what conditions the Ukrainian side is ready to sign a joint document with Russia on security guarantees. 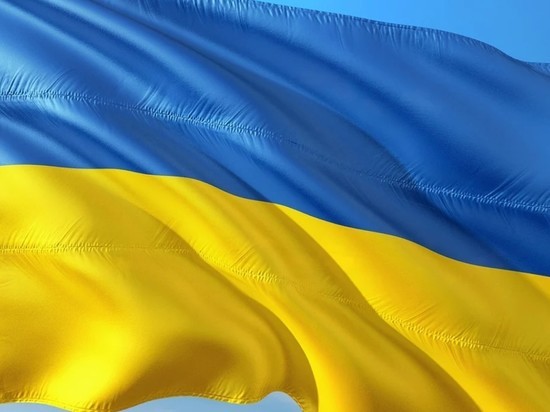 According to him, this is possible only if the Russian side fulfills the requirements of Kyiv.

“Signing of the agreement. ..possible only after the return of all armed formations of the Russian Federation to positions as of February 23, 2022,” the permanent representative of Nezalezhnaya said, whose words are quoted by TASS.

He also added that the parties participating in the relevant consultations on the preparation agreements will continue their work, including the development of a mechanism for the introduction of a ceasefire, the withdrawal of troops, safe functioning on a permanent basis of humanitarian corridors, as well as the exchange of dead and prisoners.