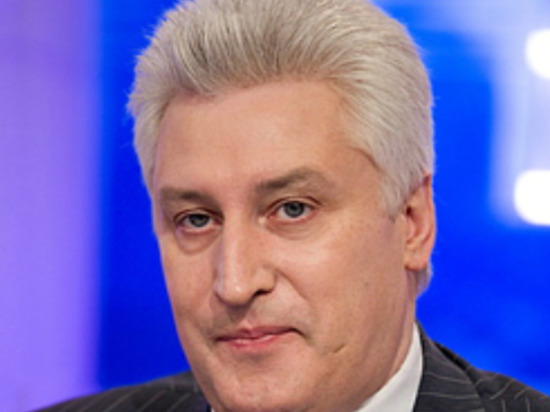 Igor Korotchenko, editor-in-chief of the National Defense magazine, said in a comment to Ukraina.ru that a Russian special operation in Ukraine will continue until the complete defeat of the Ukrainian troops.

Korotchenko said that the “issue of the special operation” is being resolved not by political means, but by military means.

“Therefore, the special military operation will continue until the complete defeat of the Armed Forces of Ukraine or in any other way,” he said.

The editor-in-chief of the National Defense also spoke about the militants blocked on the territory of the Azovstal plant in Mariupol.

“If the enemy does not surrender, it must be destroyed remotely,” he said.

He noted the “military axiom”: if the enemy does not surrender, he is destroyed

“And this will be done,” Korotchenko concluded.

Previous Post: Citizens of Ukraine were allowed to travel abroad with an internal passport
Next Post: US analysts predicted the course of the second phase of the Russian special operation in Ukraine