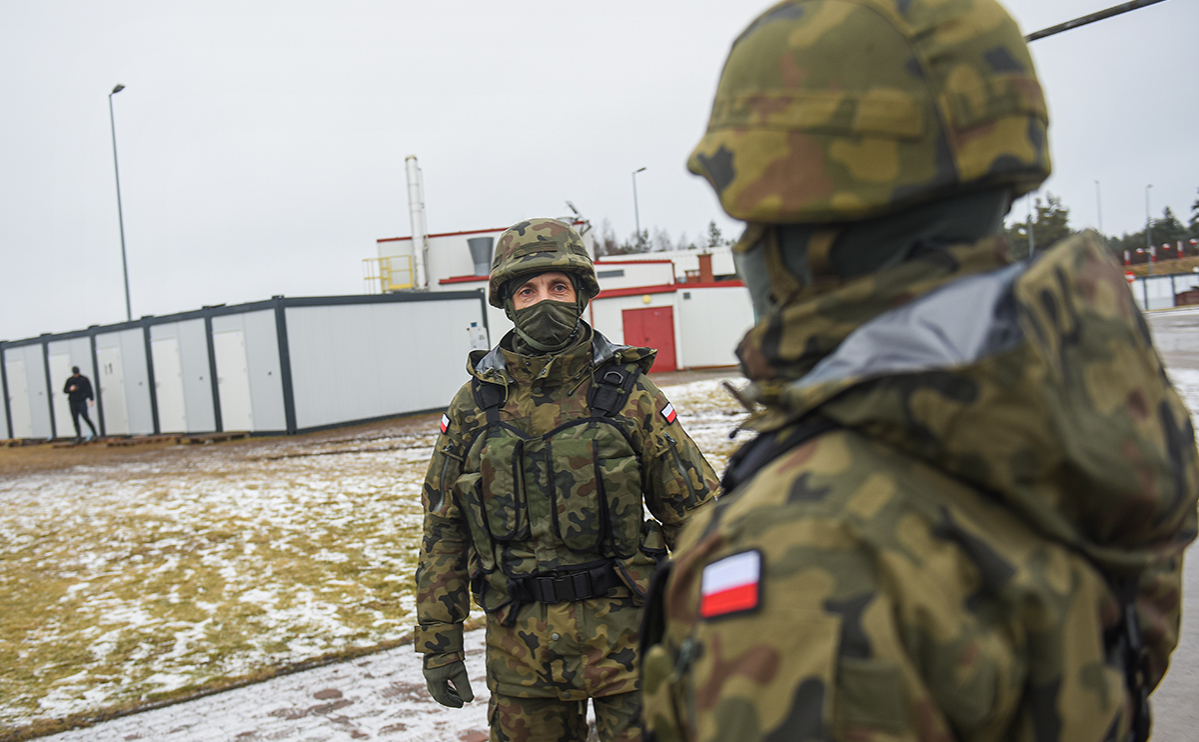 The possible deployment of nuclear weapons on the territory of Poland will lead to increased tension in the region. This was stated to journalists by the press secretary of the President of Russia Dmitry Peskov, RBC correspondent reports.

“Well, in general, the line of the Polish leadership has been causing deep concern lately. The line is extremely militant, anti-Russian. The proposed actions can only lead to a further increase in tension on the continent,— he believes.

The fact that Poland is ready to deploy American nuclear weapons on its territory, said Deputy Prime Minister and Chairman of the National Security and Defense Committee of the Republic Yaroslav Kaczynski.

Previous Post: Peskov advised Kadyrov not to organize competitions in patriotism
Next Post: Prime Minister of Poland proposed to impose sanctions on all members of the “United Russia”