The new package of sanctions is planned to include options related to oil supplies. The European Commission previously announced that countries could discuss import taxes on these raw materials and “special payment channels” like excrow accounts 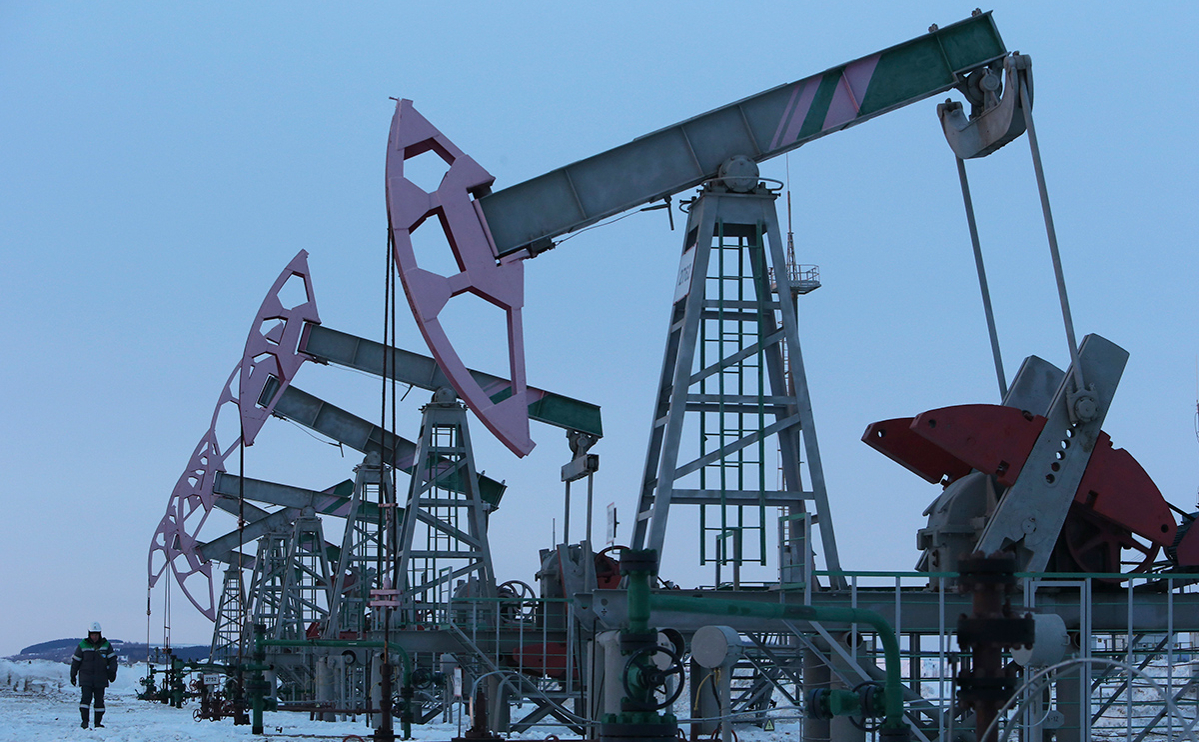 The EU starts work on the sixth package of sanctions, it will include an option related to with oil, Lithuanian Foreign Minister Gabrielius Landsbergis said before the summit of EU foreign ministers.

“The European Commission has made it quite clear that we are starting work on the sixth package of sanctions with oil options. This means that we have already begun work on reaching a consensus,— said Landsbergis.

The oil embargo was not included in the previous, fifth package of restrictions, but Brussels warned that it would discuss sanctions against this sector. According to the head of the European Commission, Ursula von der Leyen, the discussion takes into account such ideas as a tax on Russian oil imports or “special payment channels”; like escrow accounts.

Escrow accounts have been used since 2013 as part of sanctions against Iran, when the US banned the sale of its oil to other countries through the threat of secondary sanctions. As a result, a compromise option was chosen: the countries deposited payments for Iran in their currencies to a special account, the funds from which could only be debited for the import into the Islamic Republic of permitted goods from these countries. Thus, Tehran did not directly receive the currency, instead it provided commodity barter.

Russia provides 25% of the EU's oil imports. According to the European Commission, in 2021, the EU countries imported crude oil from Russia for €48.5 billion, oil products— for €22.4 billion

At the end of last week, the European Union introduced the fifth package of sanctions against Russia, which included an embargo on coal imports worth €8 billion, a ban on the export of certain turbines and engines, printing ink, paper, photographic films. The ban on the import of petrochemical equipment was also extended, including for LNG projects.

Read on RBC Pro Pro How businesses can switch to Russian software and what will happen if this is not done Articles Pro Telecom lost Western equipment. What awaits Russian companies Articles Pro One-day planning horizon: logistics plunged into a new crisis Forecasts Pro x The Economist Not just a “supercycle”: who will benefit from the growth in demand for non-ferrous metals Pro x Bloomberg articles Instead of Visa and Mastercard: how India develops its payment system system Articles Pro Where to transfer advertisements from closed social networks Instructions Pro The company has suspended business in Russia. What to prepare for its director Articles Pro Gas for rubles: how this scheme will change the economies of Russia and the EU

Previous Post: Medvedev called the US benefit from the military operation in Ukraine
Next Post: The CEC of South Ossetia announced the results of the first round of presidential elections