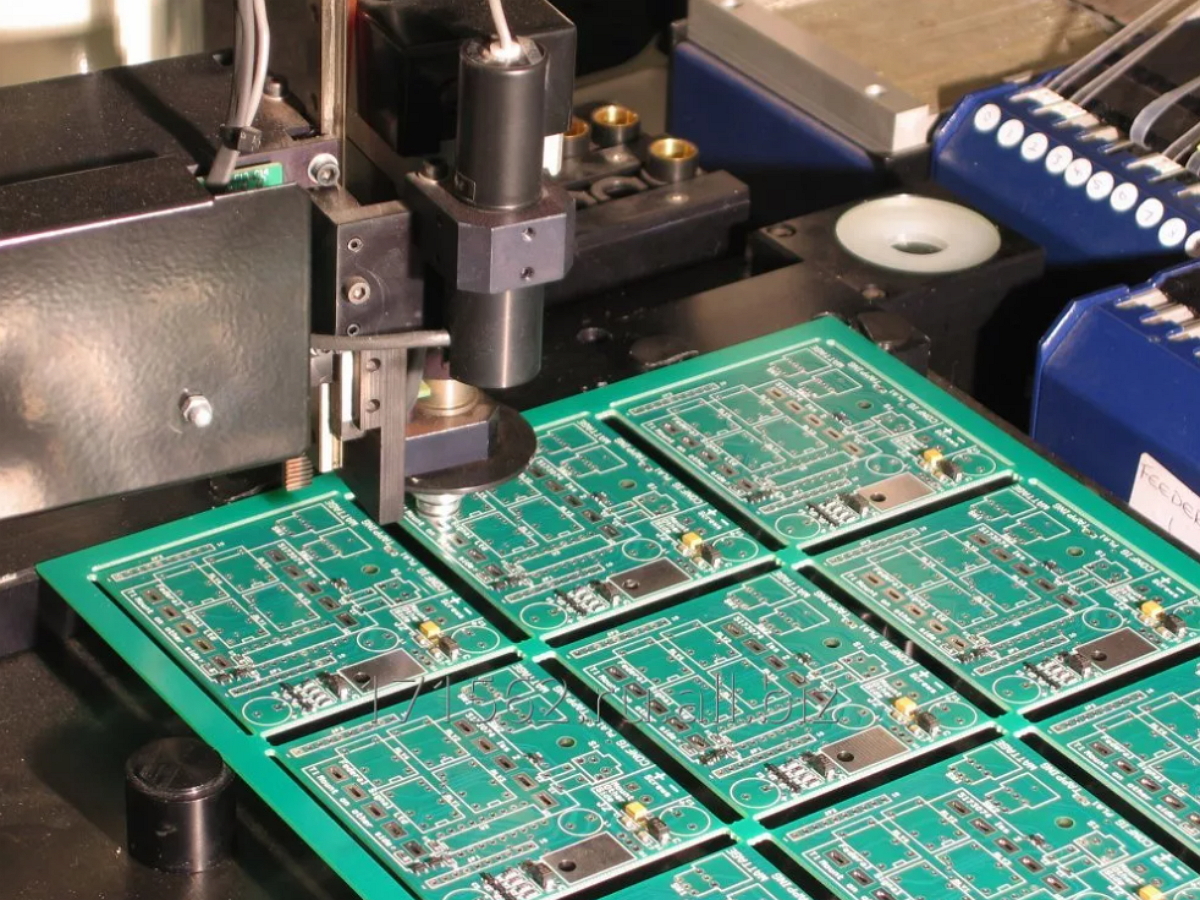 The Russian authorities have found a response to anti-Russian sanctions.

Until December 31, by decision of the Russian authorities, restrictions were imposed on the export of inert gases necessary for the production of chips.

In particular, such gases as neon, helium, krypton and others, which were supplied to Japan.

This information, according to “Bloknot”, was confirmed by the Ministry of Industry and Trade of the Russian Federation.

Experts agreed that restrictions on the export of inert gases are Russia's response on the sanctions imposed against it.

This step by Moscow will eventually lead to an increase in the supply shortage of chips on the world market, since the production of the same gases was also suspended at Ukrainian plants in Mariupol and Odessa, where half of the world's volume was produced.

As a result, all over the world a new collapse associated with the production of microcircuits is brewing.

Commenting on the decision of the authorities, Deputy Minister Vasily Shpak said that such restrictions will enable Russia to rebuild broken chains and set up new ones.

He explained that Russia would now simply increase its production capacity, which would provide a “competitive advantage” to further build “mutually beneficial negotiations” with colleagues.

The same data was confirmed by economic analyst Denis Efremov, calling the decision of the Russian government a response to the imposed sanctions.

According to Efremov, such a step will force the West to negotiate with the Kremlin, since in otherwise “strategic industries” will collapse.

Also “Notepad” cited data on the share of deliveries of valuable metals from Russia and Ukraine to the United States.

Thus, more than 1/3 of the required volume of palladium in the United States is supplied by Russia, and about 90% of neon – Ukraine. Thus, the production of microcircuits in the USA turned out to be in doubt.

Earlier, Topnews wrote, that the head of China, Xi Jinping, instructed to find a way to help the Russian Federation without violating sanctions.