Deputy head of the Security Council Medvedev: Russia will prepare a draft law on the rules for the entry of foreigners In September, a meeting of the Security Council dedicated to migration should be held, Medvedev said. He called the control over the stay of migrants in the country “an integral part of the security regime” “(max-width: 320px) and (-webkit-min-device-pixel-ratio: 2), (max-width: 320px) and (min-resolution: 192dpi)” > 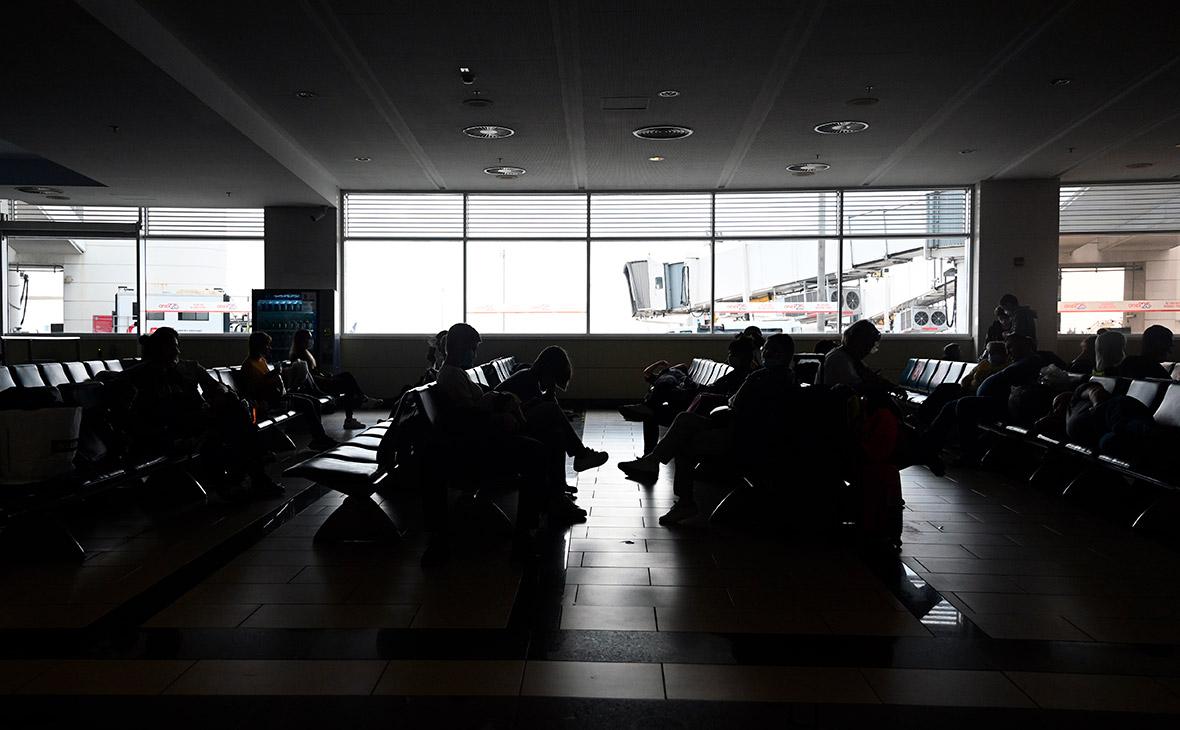 Russia is preparing a new “comprehensive bill” regulating the conditions for the entry and exit of foreigners, as well as their stay in the country, said Deputy Chairman of the Security Council Dmitry Medvedev at a meeting of the relevant commission, RIA Novosti reports.

He added that a comprehensive approach is needed to resolve issues in this area. Medvedev announced a Security Council meeting on migration in September. “Entry control, rules regarding the stay in the territory of our country of migrants— it is an integral part of the security regime on the territory of our state,»,— he emphasized.

The Deputy Chairman of the Security Council noted that it is necessary to assess the need for structures in the migration sphere in equipment, “to supervise serious threats caused by the current situation.” According to him, now the authorities are working in the field of migration policy “in completely different conditions than a few years ago, and this must be borne in mind.” At the same time, in some regions, computers in the migration services have not been updated for almost 20 years, and some of the buildings of such institutions need to be repaired, Medvedev said. He also pointed to personnel problems and the risks of growing corruption due to low salaries of employees in most regions.

In April, the Ministry of Internal Affairs reported an increase in the number of violations among foreign citizens and labor migrants: in January-February, the number of violations of the rules for entering the country and the regime of stay increased by 114% compared to last year (55.7 thousand protocols were drawn up). The authorities also revealed more facts of illegal labor activity and non-compliance with restrictions on certain types of activities among foreign citizens.

In August, Western countries began discussing a possible ban on the issuance of Schengen visas to Russians, after Ukrainian President Volodymyr Zelensky called for it. Some states have already restricted the issuance of entry documents for Russian citizens after the start of the special operation. A complete ban on visas for Russians was supported by the authorities of Estonia and Latvia and the parliamentary parties of Finland. Germany and the United States, for example, opposed such a measure.

After the visa ban was supported in the Finnish parliament, the Russian Foreign Ministry warned of retaliatory measures.

Read Pro Pro x The Economist on RBC : what is slowing down the electric car market – The Economist Articles Pro Partner goes out of business. How to determine the value of his share Instructions Pro 8 million employees worked in foreign companies. What's Happening to Them Pro Articles How Otaku Can Help You Choose the Right Market Niche Business according to Netflix rules Summary Pro Rich retiree: how to save millions in a low-paying job

Previous Post: The victim of the explosion in Berdyansk, the deputy head of the traffic police, died
Next Post: The Kremlin guaranteed the safety of IAEA experts at the Zaporozhye NPP