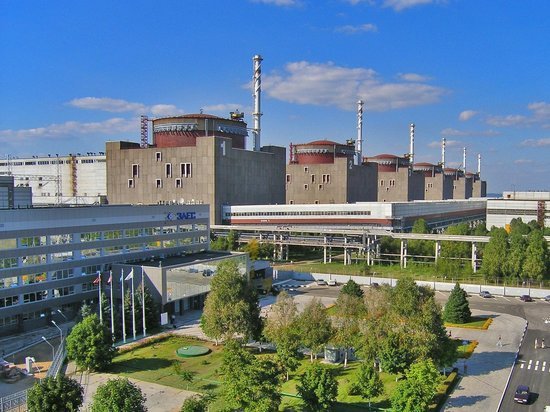 /p> Photo: Global Look Press shutdown of the power plant. This threatens to disrupt the supply of electricity to European countries. This was announced by the head of the military-civilian administration (MCA) of the Zaporozhye region Vladimir Rogov.

“If the Zaporozhye nuclear power plant is stopped due to constant shelling by Ukrainian militants, the energy balance in Ukraine will be disrupted, and as a result, this will affect the supply of electricity to the EU countries,” Rogov said.

The shelling by the Armed Forces of Ukraine at Energodar and the adjacent territories of the power plant does not stop. President of Ukraine Volodymyr Zelensky called on the world community to put forward an ultimatum to Russia in order to withdraw Russian troops from the station.

At the same time, the Russian side has already stated that it is ready to help in the implementation of the IAEA mission at the ZNPP.

Previous Post: Politico: Scholz and Macron began to confront Poland and the Baltics on the issue of Ukraine
Next Post: The Guardian named five scenarios for the development of the conflict in Ukraine