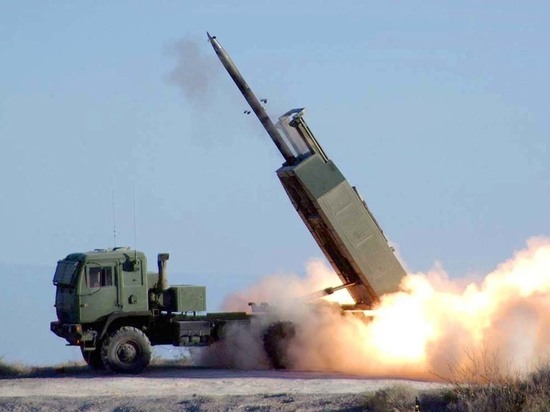 The Russian Ministry of Defense announced that four launchers of the American MLRS HIMARS. The department also said in a statement about the destruction of one transport-charging vehicle.

“Two launchers were eliminated near the settlement of Malotaranovka,” the statement said.

One launcher and a loading vehicle were destroyed in the Krasnoarmeysk region, the fourth – on the eastern outskirts of Konstantinovka in the DPR, the Ministry of Defense also said.

Previous Post: FSB detained in Crimea a man who was going to fight for Ukraine
Next Post: Russia has added five more states to the list of unfriendly countries