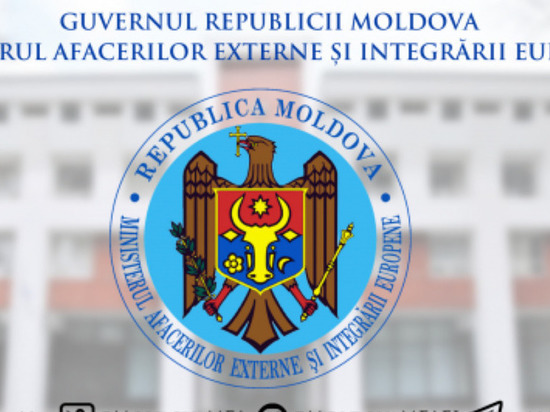 Russian Ambassador Oleg Vasnetsov was summoned to the Ministry of Foreign Affairs and European Integration of Moldova on Friday about the statements and about. Commander of the Central Military District of the RF Armed Forces Rustam Minnekaev, the press service of the Moldovan department reported.

The MFA of Moldova regarded the statements as “unfounded and contradictory positions of the Russian Federation in support of the sovereignty and territorial integrity of our country within internationally recognized borders” , – it is noted in the text of the message.

The MFAEI also reminded that “the Republic of Moldova, according to the Constitution, is a neutral state.”

“In this regard, the Ministry of Foreign Affairs of Moldova expressed a request for compliance with this principle by all international actors, including the Russian Federation,” the statement emphasizes.

On Friday, April 22, Rustam Minnekaev, Acting Commander of the Central Military District of the Russian Federation, said that the second phase of Russia’s special military operation in Ukraine will provide ground access to Crimea and “another exit to Transnistria, where there are also facts of oppression of the Russian-speaking population.”

Previous Post: Rogozin called the possible cause of the Third world war
Next Post: In the Crimea called the territory of Ukraine, which will become part of Russia