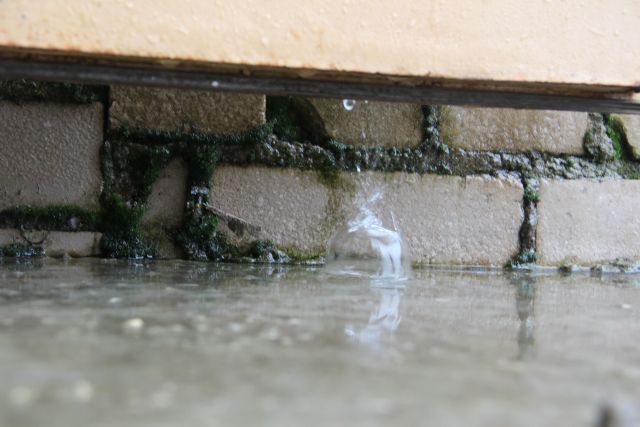 Over the past day, more than half of the monthly rainfall fell in Moscow.

According to the leading employee of the Phobos weather center, Evgeny Tishkovets, 21 mm of precipitation fell at the VDNH weather station (41% of the monthly norm), and at the Balchug weather station – 27 mm (more than half of the total volume in May).

A lot of precipitation, according to him, was recorded also in a number of settlements of the Moscow region. Thus, 27 mm fell in Mikhailovsky, 25 mm fell in Gorki Leninskye.

During Friday, May 27, the probability of showers will continue, but their intensity will noticeably weaken, the forecaster wrote in his Telegram channel.

According to the forecast of the Hydrometeorological Center, cloudy weather with clearings, intermittent rain, and a thunderstorm are expected in the capital on Friday. During the day, the air will warm up to +16…+18.

Previous Post: The Cabinet of Ministers has simplified the procedure for purchasing equipment for scientific organizations
Next Post: When will the exam in social studies take place?