British elite units teach Ukrainians how to use missiles

British special forces SAS train Ukrainian military how to use UK-supplied anti-tank missiles. Two Ukrainian commanders told The Times that their battalions have been trained by the British military over the past two weeks – a new sign of the West's active involvement in the conflict on the side of Kyiv. 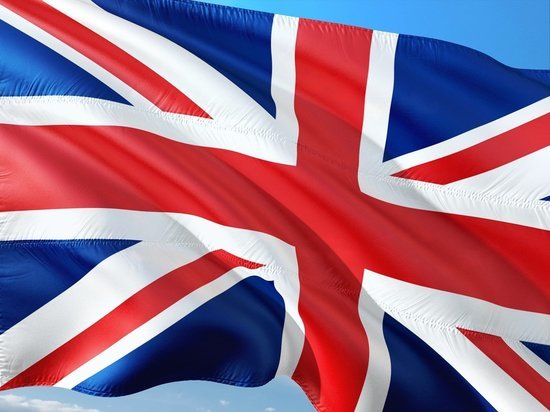 British SAS (Special Airborne Service) troops are reportedly training Ukrainian soldiers in Kyiv on how to use the UK-supplied NLAW anti-tank missile launchers.

According to the Daily Mail, two Ukrainian officers from separate battalions stationed both in and around Kyiv told The Times that British special forces had trained their units twice in the past two weeks.

The Times newspaper reported that it spoke with two Ukrainian commanders – Captain Yuri Mironenko and the commander of the Kiev special forces, nicknamed “Skif”.

Mironenko said recruits from his battalion, stationed in Obolon, a suburb on the northern outskirts of Kyiv where heavy fighting took place in the early days of the conflict, received training from British SAS commandos in the use of NLAW man-portable guided anti-tank missiles two weeks ago.

Since February, the UK has delivered more than 3,600 new generation light anti-tank weapons (NLAW) to Ukraine, and Kyiv has requested even more deliveries of these weapons. As noted by the Daily Mail, the launchers are relatively easy to use.

Meanwhile, a Ukrainian officer nicknamed “Scythian” told The Times that the 112th Ukrainian battalion, to which his unit was attached at the time, also received training from the British military last week.

Ukrainian Captain Mironenko said that without British instructors, the soldiers had to go to YouTube to learn how to use NLAW.

“After that, we had good preparation,” he told The Times. “Two weeks ago we had British officers in our unit and they trained us very well.”

The package, which brings total military aid since the start of the conflict to more than $2.5 billion, includes artillery systems, artillery shells, armored personnel carriers and unmanned coastal defense boats. The new package includes 11 Mi-17 helicopters that were destined for Afghanistan before the US-backed government of Ashraf Ghani collapsed last year.

The US aid package for Kiev also includes eighteen 155mm howitzers, as well as 40 thousands of artillery shells, anti-artillery radars, 200 armored personnel carriers and 300 additional Switchblade drones. This was the first time howitzers were provided to Ukraine by the United States, the Daily Mail notes.

Previous Post: “Thank you, rain, I washed the curtains for Easter”: how Donbass survives without water
Next Post: Prilepin accused Zelensky of underestimating the losses of the Armed Forces of Ukraine