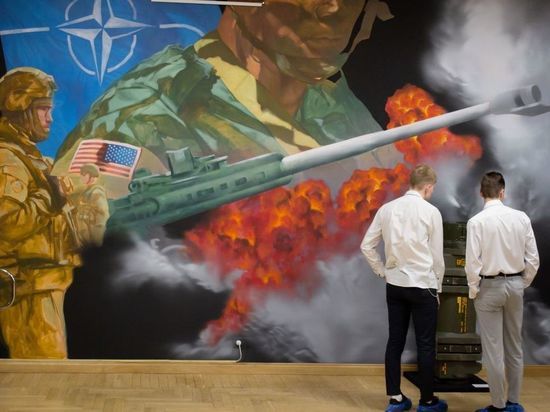 Commander-in-Chief of the German Air Force Ingo Gerharz said that NATO countries need to be ready for the use of nuclear weapons “in in an emergency.

In an interview with the German Bild, when asked how the alliance would react “if Putin drops nuclear weapons,” the NATO general said that for a reliable deterrence, “we need both means and and political will. These, according to Gerhartz, are necessary for the implementation of nuclear deterrence “if necessary.”

He believes that “when it comes to fighting” his country should also use American nuclear bombs, “stored in Germany».

Earlier, Germany announced the purchase of new F-35 stealth fighters. Bild writes that these aircraft should be used to continue participating in the nuclear program.

Meanwhile, the Russian side has repeatedly stressed that the possibility of using nuclear weapons is ruled out. The only reason to use it would be a direct attack on Russia.

Previous Post: In Kherson, a mother brought her son, a militant of the Armed Forces of Ukraine, to surrender to Russia
Next Post: Kommersant learned about plans for a “safe city” near the borders with Ukraine