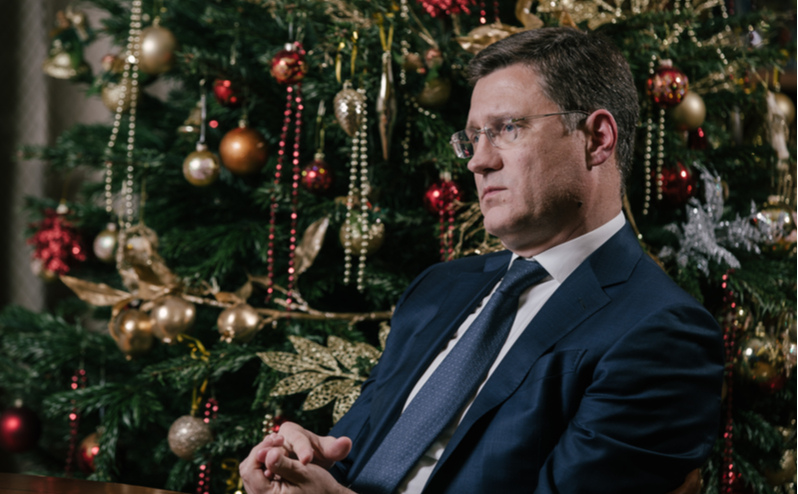 Neither Russia nor Gazprom not to blame for the energy crisis. This was stated by Deputy Prime Minister of Russia Alexander Novak on the air of the Russia 1 TV channel, commenting on the words of the head of the International Energy Agency (IEA) Fatih Birol, who accused Gazprom of this.

“Of course, I was somewhat surprised by the statement of the head of such a respected international organization as the IEA, which is trying to shift from a sore head to a healthy problem that European consumers have today. There is, of course, no fault here either of Gazprom or Russia in general,— Novak said.

According to the Deputy Prime Minister, the long winter, which forced the extraction of significant volumes of gas from underground gas storages (UGS) in Europe, influenced the development of the energy crisis. In addition, the world economy began to recover, and liquefied gas, primarily from the United States, went to Asian markets, the Deputy Prime Minister added.

In the fall of 2021, exchange prices for gas in Europe reached $1,900 per 1,000 cubic meters. m. The shortage of fuel reserves in European storage facilities, which turned out to be at a ten-year low, led to an increase in cost.

The European Parliament suggested that Gazprom could influence the situation in order to achieve an early launch of the Northern Potok-2″, which is awaiting the approval of the German and European regulators. The company denied these accusations and stated that the gas volumes corresponded to the concluded contracts.

Russian President Vladimir Putin, in turn, urged not to shift the responsibility for gas healthy". According to him, the cause of the energy crisis in Europe was “abrupt reckless actions”; and the mistakes of the European authorities themselves, in particular, the decision of the European Commission to curtail long-term contracts for gas supplies and reorient to exchange trading in fuel.

Previous Post: The King of the Netherlands refused the “Golden Carriage”
Next Post: NYT learned about US plans to train Ukrainian fighters in three NATO countries