The US administration is secretly trying to dissuade the Speaker of the House of Representatives from visiting Taiwan: the White House is concerned about China's likely plans to intercept her plane. Beijing said they were “seriously preparing” for this visit 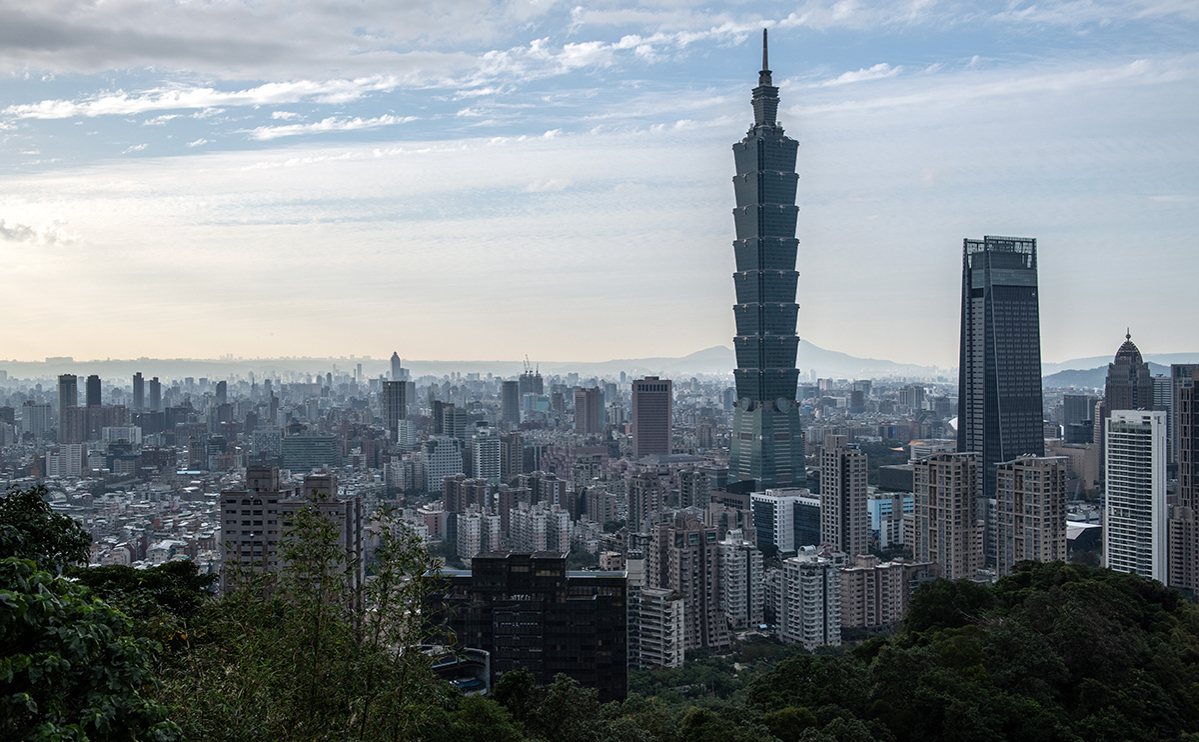 The US authorities are increasingly concerned about China's actions and statements regarding Taiwan, in recent days this situation has escalated due to the intention of the Speaker of the House of Representatives Nancy Pelosi to visit the island, the White House is secretly trying to dissuade her from the trip. This was reported by The New York Times, citing sources.

Pelosi's visit to Taiwan raises the risk of conflict, as an “important political meeting” will be held in the coming weeks with the participation of Chinese President Xi Jinping and other leaders of the Chinese Communist Party (CCP), unnamed US officials believe. The New York Times does not specify which meeting it is, but the 20th CCP Congress is scheduled for the second half of this year.

According to the newspaper, Pelosi will most likely fly to Taiwan on a US military plane, which is typical for such visits. A number of analysts believe that China could send a plane to escort the American aircraft and prevent it from landing, The New York Times points out. The move is worrisome and would be seen as a major escalation, according to U.S. officials interviewed by the newspaper, but is still considered unlikely.

According to Reuters, Pelosi intends to visit Taiwan this week, after her visit to Japan. The House Speaker herself declined to publicly comment on her plans, saying it was important to “show your support for Taiwan.” In the case of a visit to the island, Pelosi will be the first speaker of the US House of Congress to visit Taiwan in 25 years, since 1997.

US President Joe Biden noted that the military does not consider this initiative a good one. The White House is concerned about the possibility of China declaring a no-fly zone over Taiwan to disrupt Pelosi's visit, an unnamed US official told CNN. He added that Beijing could send fighter jets to the island, which would lead to a response from Taipei and Washington, but declined to specify what the US response would be.

Taiwan declared secession from China in 1949, during the civil war. Beijing does not recognize the independence of the island and considers it its province. The administrative status of the region has not been settled. Washington does not have diplomatic relations with the Taiwan authorities, but since 1979 a law has been in force according to which the United States can supply weapons to the region to protect it. At the same time, Washington declares that it adheres to the “one China” policy.

Read on RBC Pro Pro “I wake up while the world is sleeping”: why the ex-head of Disney gets up at 4.15 am Why You Should Stop Chasing Talent Instructions Pro Orders from foreign stores still come. How it works Pro articles How are tik tokers doing: what's happening with social media advertising today Pro articles “It's not an expensive product, it's you beggar”: how sellers manipulate customers Pro instructions South African currency trading volumes were zero a month after the launch of the Pro article Five exercises for a healthy back Instructions

The Chinese Foreign Ministry reported on “serious preparations” to the likely visit of Pelosi, reports Bloomberg. “The Chinese side has repeatedly expressed to the American side our serious concern about the possible visit of Speaker Pelosi to Taiwan and our strong opposition to this visit,” Ministry spokesman Zhao Lijian said at a July 25 briefing.

Chinese authorities privately issued a warning to the United States about the consequences of Pelosi's visit to the island, according to the Financial Times, containing much more serious threats than previously. The body of the letter allowed for a military response, two people familiar with the matter told the newspaper.

China has become “more aggressive” over the past few years; and to intercept US military aircraft more often, Beijing is also conducting unsafe air maneuvers near American allies, US military commander Mark Milley said at the end of July.

USA. In a number of cases, they were not made public. In particular, in June, an American Special Forces C-130 transport aircraft had “something like a skirmish”; with Chinese aircraft. However, the Pentagon has not officially acknowledged this incident, the TV channel notes.

“We believe that the question is not whether the Chinese authorities decided to use force to establish control over Taiwan, but how and when they will do it.” ;,— emphasized CIA Director William Burns.

Previous Post: The Foreign Ministry announced the “unconstructive” position of Israel on Ukraine
Next Post: Foreign Ministry urged not to rule out “seemingly improbable scenarios” with Schengen