Part of Japanese political circles might be dissatisfied with him

In Japan, on June 8, former Prime Minister Shinzo Abe died after an assassination attempt. He was shot with a homemade shotgun by 41-year-old Tetsuya Yamagami, who was detained immediately after the attack. Political scientist, orientalist and director of the Center for Comprehensive, European and International Studies at the National Research University Higher School of Economics Vasily Kashin noted that crimes motivated by mental illness are quite common in Japan, but it could also be a planned act. 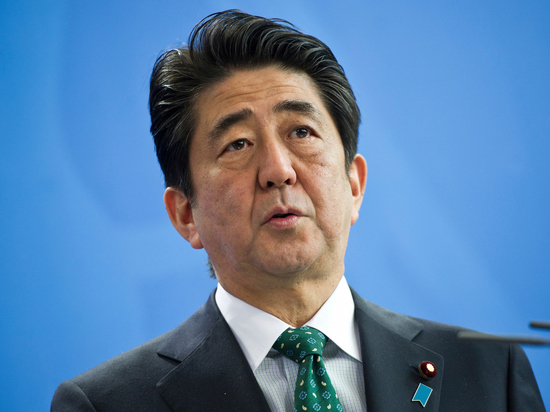 In conversation with Profile magazine Kashin said that Abe was very popular with the more nationalistic right-wing of Japanese society. The political scientist explained that the former Prime Minister of Japan revived the country's military power, pursued a strong regional policy, and also carried out a number of important economic reforms.

The orientalist emphasized that Abe is a very large figure, and the attempt on his life – this is a major event. According to the expert, the question is whether the action here is a loner, a madman, or we are dealing with something more. Kashin believes that there was no point in organizing the assassination, since Abe, being a major figure, had already left the stage. However, the political scientist suggests that a certain part of the Japanese political circles could be dissatisfied with him.

At the moment, according to the expert, it is difficult to track any trends, because it could be just crazy. In addition, Kashin added that such strange crimes against the background of mental illness take place in Japan. The Orientalist added that, as far as he knew, Abe's attacker did not have a real weapon, and he himself made “some kind of ridiculous shotgun.”

Read also:  “Does not show signs of life”: Abe, who attempted to assassinate the ex-Prime Minister of Japan, was detained

Previous Post: State Department: Washington is waiting for a reason from Russia for a meeting between Blinken and Lavrov
Next Post: The Japanese on the Web condemned the actions of Shinzo Abe’s guards during the assassination attempt