Pelosi proposes expanding inter-parliamentary dialogue between the US and Taiwan Nancy Pelosi expressed hope for expanding political and economic cooperation with Taipei and called Taiwan “one of the freest societies in the world” resized/673xH/media/img/3/69/756594922430693.webp 673w” type=”image/webp” media=”(max-width: 320px) and (min-resolution: 192dpi)” >webp” type=”image/webp”> 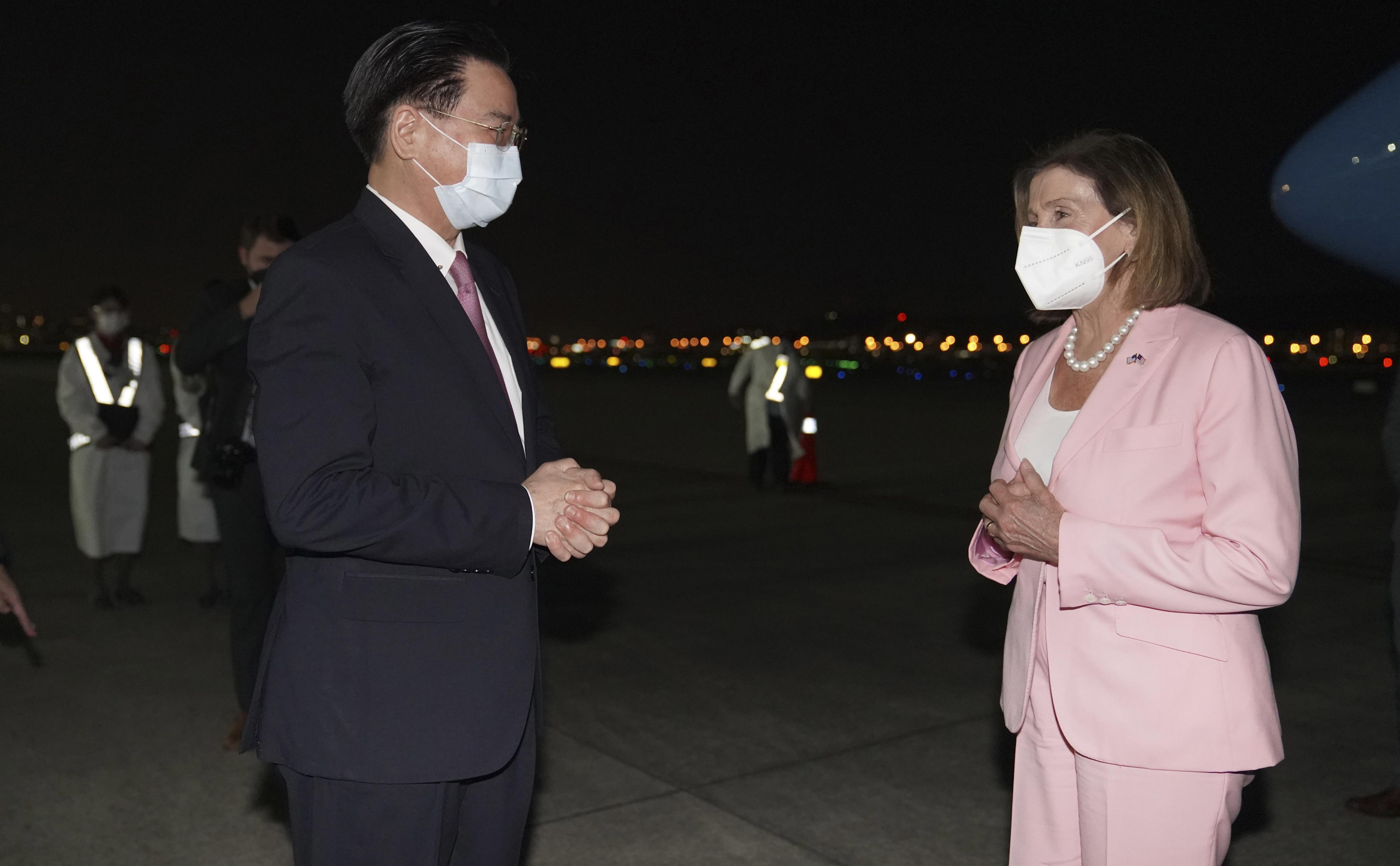 Speaker of the US House of Representatives Nancy Pelosi, who arrived in Taiwan on the evening of August 2, visited the parliament of the partially recognized state, Reuters reports citing local television.

“We came with friendship, we came with peace to the region,” — she said. Pelosi thanked the island's leadership for their hospitality, called Taiwan “one of the freest societies in the world.” and said that Washington would like to intensify the inter-parliamentary dialogue with Taipei. She expressed her hope that there will be “more opportunities for US-Taiwan economic cooperation.”

Pelosi also said the US should support Taiwan as the island faces growing threats from Beijing.

Taiwan Deputy Speaker Cai Qichang called Pelosi a “great friend of the Taiwanese people.” Her delegation's visit is evidence of “defending the values ​​of democracy and freedom,” he said.

According to CNN, Pelosi was unable to meet with Assembly Speaker Yoo-Sikun because he tested positive for COVID-19. After visiting parliament, she will meet with Taiwan's chief executive, Tsai Ing-wen.

Pelosi cited support for a “bright and dynamic” as the main purpose of her visit. democracy in Taiwan. She arrived on the island as part of an Asian tour; this visit to the island has not been officially announced before.

Beijing considers the island, which declared independence from China in 1949, its territory. The Chinese authorities sharply criticized Pelosi's visit, saying that the speaker challenged the world, deliberately committed a provocation and violated the “one China” principle. The Chinese Foreign Ministry said the United States was “playing a game with fire.” According to the ministry, Washington's actions “seriously violated the sovereignty and territorial integrity of China and undermined peace and stability in Taiwan.”

The Chinese authorities announced large-scale military exercises off the coast of Taiwan. The island nation's defense ministry said the maneuvers showed Beijing was “seeking to undermine peace and stability in the region,” Reuters reported. Taiwan has raised the level of combat readiness.

US authorities emphasize that Pelosi's visit does not contradict the “one China” principle; and does not signify a change in the policy of the United States towards the PRC. The White House said that Washington expects Beijing to be able to retaliate and is ready to respond to them, but does not intend to create a crisis situation and does not seek conflict with China.

Authors Tags How does this concern you?

Previous Post: Medvedev wrote a fairy tale about an old woman, a hammer fish and a sickle fish
Next Post: China suspends sand exports to Taiwan after Pelosi visit