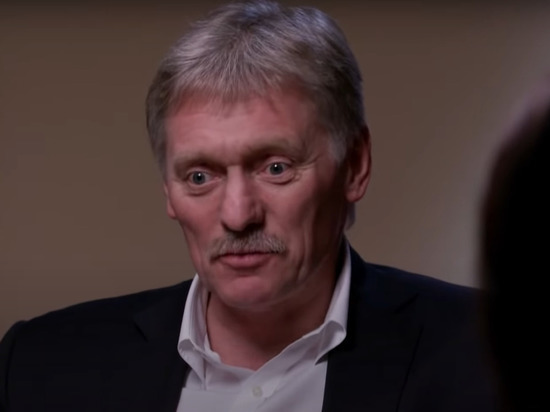 Dmitry Peskov told reporters that the prospects for imposing an embargo on the purchase of Russian oil by the EU countries – it is a “very complex topic.” “Such an embargo will seriously affect  on the world market, for the worse will affect & nbsp; on the energy balance on the European continent”, – he said.  Peskov stressed that the Americans, with such a development of events & nbsp; “keep their own,”  while “the Europeans” will have a hard time.” he said.

The European Union is preparing a fifth package of sanctions against Russia because of the events in Ukraine and is discussing the possibility of imposing an embargo on Russian oil, Reuters reported. Earlier, the United States had already banned the import of energy products from Russia;  Canada and Great Britain also announced plans to abandon Russian oil.

Previous Post: Peskov commented on UN plans to create humanitarian corridors in Ukraine
Next Post: Peskov said that the authorities are not discussing the abolition of direct elections of governors