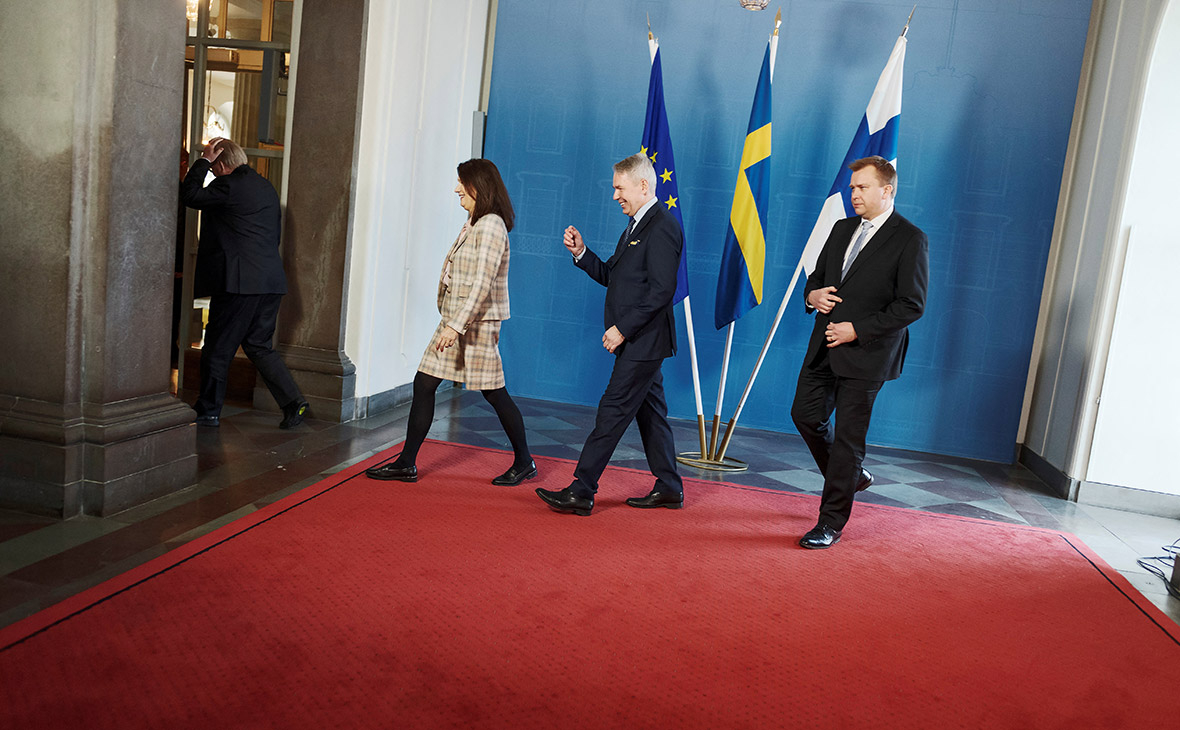 Further NATO expansion will not bring security to the European continent, said Press Secretary of the President of Russia Dmitry Peskov. This is how he commented on the intention of Sweden and Finland to join the alliance.

«We have repeatedly said that the alliance itself is rather a tool sharpened for confrontation. This is not the kind of alliance that provides peace and stability,” — stressed the representative of the Kremlin.

On April 7, Peskov said that he did not consider the further expansion of NATO due to the entry of Sweden and Finland into it an existential threat to Russia.

Previous Post: Poklonskaya warned against handing out labels “friend or foe”
Next Post: The Ministry of Defense announced the liquidation of one of the leaders of the “Right Sector”