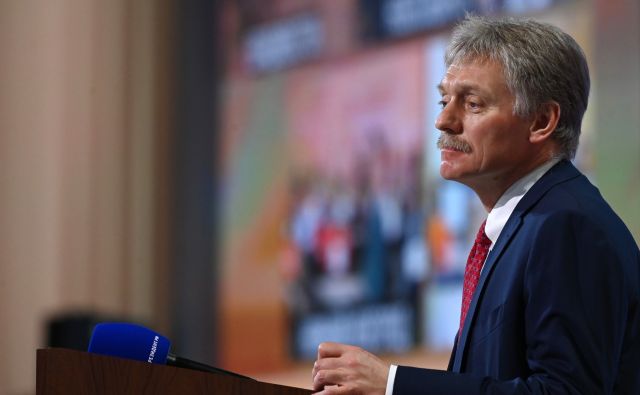 The press secretary of the head of Russia, Dmitry Peskov, told RIA Novosti that Defense Minister Sergei Shoigu reports to Vladimir Putin on the situation in the RF Armed Forces every day.

So he answered the question of whether is Shoigu planning to report to the President on the results of the recent inspection.

Earlier it was reported that Sergey Shoigu inspected the Russian group of troops involved in a special military operation to demilitarize Ukraine.

Special attention the head of the military department devoted to the organization of hostilities, as well as the creation of all living conditions for Russian military personnel at temporary deployment points.

Previous Post: Under what conditions do they want to accept school graduates for contract service?
Next Post: The Federation Council criticized the idea to allow school graduates to serve under the contract