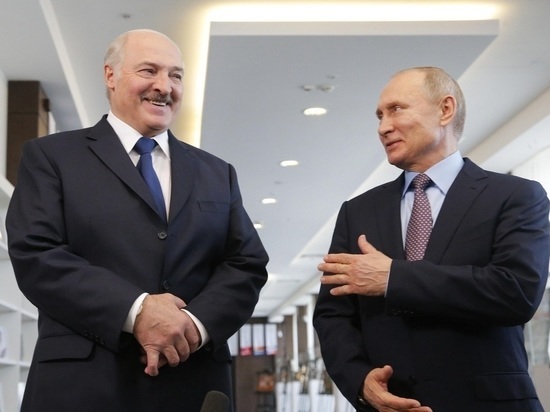 Russian President Vladimir Putin and Belarusian leader Alexander Lukashenko in the negotiations firmly defend the interests of their countries, but always aim at friendly manner. This was stated by the press secretary of the President of the Russian Federation Dmitry Peskov.

According to the Kremlin representative, the President of Belarus, because of what is happening in Ukraine now, “heart hurts no less than Vladimir Vladimirovich “. “It really is. And they understand each other. And they also understand the disagreements that we may have,” Peskov said.

At the same time, the press secretary of the President of the Russian Federation stressed that during negotiations, Putin and Lukashenka sometimes say not entirely personal things to each other . According to Peskov, the presidents of Russia and Belarus “are very tough in defending the interests of their countries,” but the main thing for them is to continue the friendly dialogue.

Previous Post: The expert spoke about the lessons of the Belgorod helicopter attack to protect the Crimean bridge
Next Post: DPR units captured most of Novobakhmutovka