Initially, the Russian Armed Forces had several options for the development of events

Two months have passed since the start of the special operation of the Russian Federation on the territory of Ukraine, and it has already moved into the second phase. Domestic experts predict that actions in the Donbas will end in success for Russia, and the main task of the RF Armed Forces has been and remains the demilitarization of Ukraine. 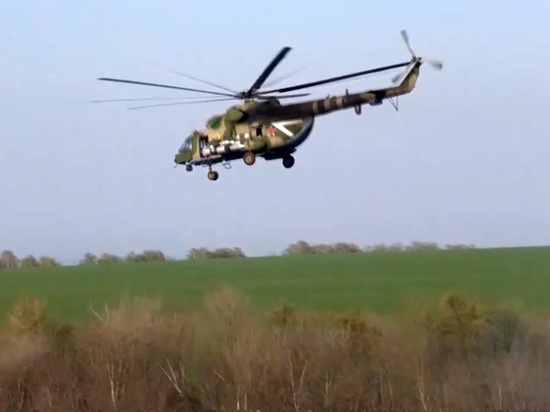 Photo: Ministry of Defense of the Russian Federation

In an interview with RIA FAN, political scientist Dmitry Babich noted that the General Staff of the RF Armed Forces initially planned several scenarios for the development of events. According to him, this explains the fact that the offensive went in several directions, among which was Kyiv. Babich emphasized that the east of Ukraine is a Russian-speaking territory inhabited by Russian people, and the attack on Kyiv, in turn, took place with the expectation of sympathy for Russia among the Ukrainian population.

The expert stressed that the easy victory that “populists” like the head of the Communist Party of the Russian Federation Gennady Zyuganov spoke about was impossible. At the same time, according to Babich, a gradual victory with real goals is quite achievable. The political scientist called the demilitarization of the Kyiv regime such a real task. According to the expert, the situation with denazification is more complicated, because for this, Kyiv, Lvov and the territories of Western Ukraine must be under the control of Russia. Babich considers this a difficult and, in his opinion, unnecessary task.

The political scientist believes that after the implementation of this task, Russia will be able to negotiate with the leadership of Ukraine from a position of strength, and also demand inspections, the destruction of large military facilities in the territories not controlled by the Russian Federation and Ukraine's non-entry into NATO.

Babich also noted that the DPR, LPR and Kherson region will determine their own fate in the future – and they will either become part of the Russian Federation, or they will independent entities that will have special friendly relations with Russia. The political scientist concluded that the inhabitants of the liberated territories definitely do not want to be part of the same state with the current Kyiv regime.