RIA Novosti: hackers handed over to the security forces a list of contacts between Russians and Ukrainian intelligence

Hackers of the Russian group RaHDit identified Russian citizens who cooperate with the military intelligence of Ukraine and handed over the list to law enforcement agencies. This was reported by its anonymous participant, RIA Novosti reports.

“We transferred the revealed contacts of our citizens with employees from that list of Ukrainian military intelligence officers to where necessary. A fairly decent list has turned out, so the only thing we can advise is for those citizens who are cooperating to come and surrender themselves now, — said the hacker.

Last week, RaHDit released the data of employees of the Main Intelligence Directorate of the Ukrainian Ministry of Defense and people associated with it. The list includes 2.5 thousand people.

In mid-July, Russian President Vladimir Putin signed a law that equates going over to the side of the enemy in the face of hostilities with treason. A new article will appear in the Criminal Code. 275.1. It introduces responsibility for “confidential cooperation” with foreign intelligence services in order to help them in their work, “knowingly directed against security”; Russia. 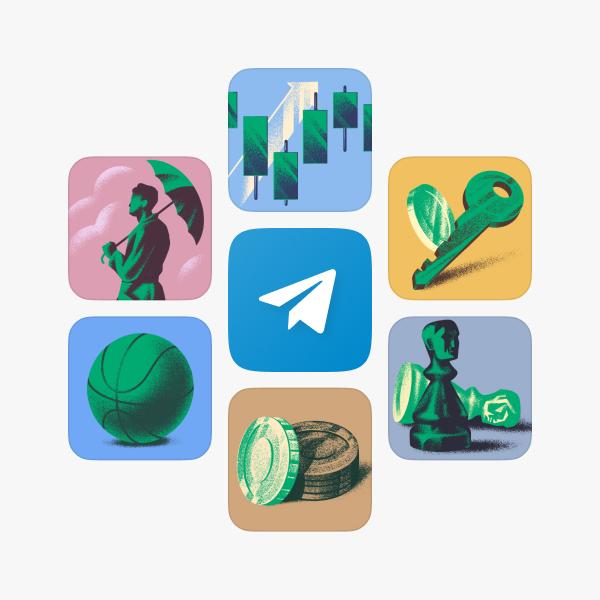 Previous Post: “Kommersant” learned about Russia’s plans to abandon the purchase of Western equipment in the EAEU
Next Post: Zakharova announced “denazification in full swing” after the resignation of the head of the SBU