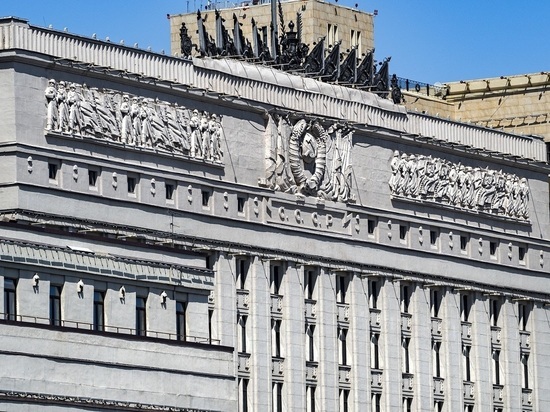 The Russian Ministry of Defense announced the destruction of two British installations of the Harpoon coastal complex by high-precision naval weapons.

“High-precision sea-based weapons near the settlement of Liman, Odessa region, destroyed two installations of the Harpoon coastal missile system delivered from the UK,” the department said.

In Kramatorsk Russian Air Force strikes destroyed two launchers of the Tochku-U missile system; and over 150 enemy soldiers and officers.

In the village of Mayak in the DPR, Russian servicemen destroyed six BM-21 Grad multiple launch rocket systems. and an ammunition depot.

Earlier, the press secretary of the President of the Russian Federation, Dmitry Peskov, explained that Vladimir Putin’s words that “nothing is serious” in Ukraine not yet, mean the incommensurability of the military potential of Moscow and Kyiv.

Previous Post: Russian air defense shot down Ukrainian MiG-29
Next Post: The mayor of the Latvian Daugavpils got into a scandal because of the celebration of the Independence Day of Belarus