Former German Chancellor Schroeder: the easiest way to solve the crisis is by launching Nord Stream 2 He also said that during his visit to Moscow last week he met with Putin. The Kremlin did not report this meeting 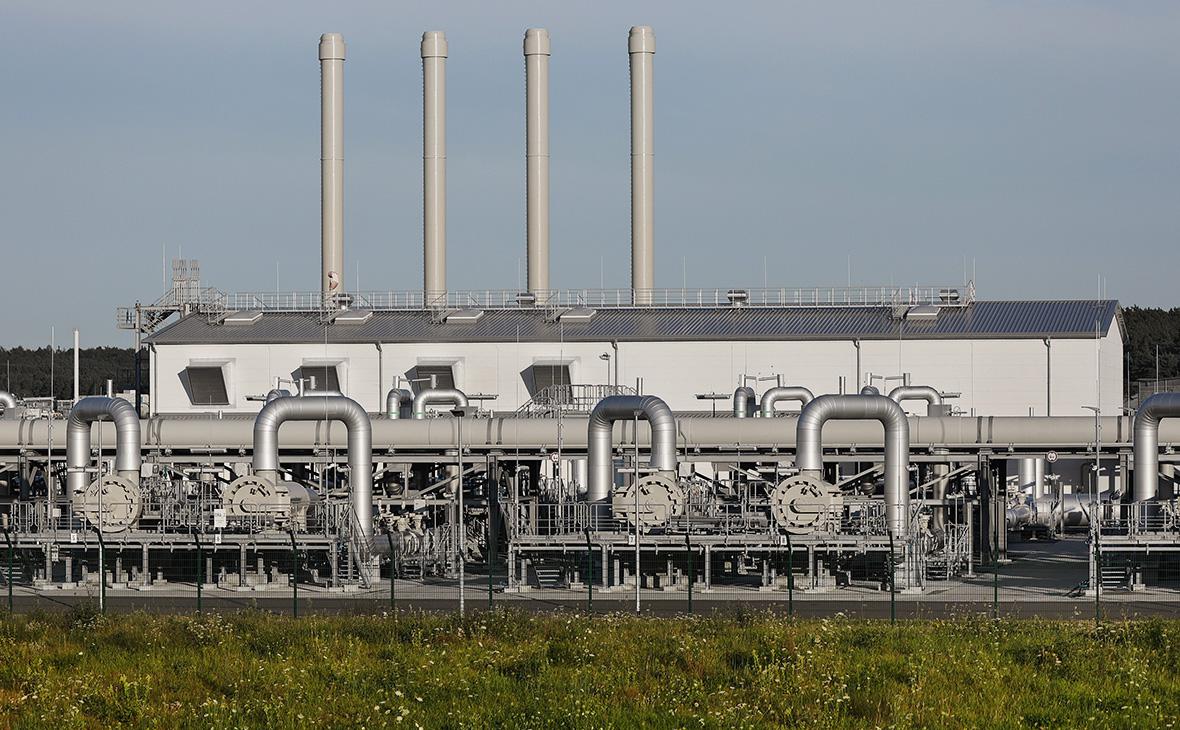 “The simplest solution” In the context of the current energy crisis in Germany, the Nord Stream 2 gas pipeline would have been put into operation, former German Chancellor Gerhard Schroeder said in an interview with Stern.

“When things get really tight, this pipeline is there, and with both Nord Stream gas pipelines [and Nord Stream 2] there will be no supply problems for German industry and German households, — said Schroeder.

According to him, if Nord Stream 2 will not be launched, Europe will face consequences that will be “enormous for Germany too.” “Anyone who is heated by gas already feels them. <…> For so many people who have to count every cent, it becomes really difficult, — noted the ex-chancellor.

And when the crisis in Germany gets worse, people will ask why the country is actually refusing gas from Nord Stream 2, he continued. “I have not always been a pure market economist in my political career, but the principle of a market economy is quite simple: when supply decreases, prices rise,” concluded Schroeder.

Last week, the former chancellor came to Moscow. He himself said that he decided to visit the capital during his vacation. And his wife, Soyoung Schroeder-Kim, said that Schroeder was “negotiating energy policy.” According to a Spiegel source, the main purpose of the politician's visit was to discuss the issue of supplies via the Nord Stream 1 gas pipeline. Since mid-June, Gazprom several times reduced the flow through it, explaining the decision by the difficulty of returning turbines from repair due to sanctions.

At the beginning of Schroeder's visit, the Kremlin said that there were no plans for a meeting between the ex-chancellor and President Vladimir Putin, but the Russian side does not rule out contacts. In the end, according to Schroeder, he still met with the president. “Of course, Germany and the federal government have a special responsibility, especially together with France. I have the impression that not enough is happening at the moment, because one thing is clear: it will not work without negotiations, — said Schroeder.

Read on RBC Pro Pro Why investors are buying up energy sector papers Articles Pro I have low pressure. Is this normal or should I call an ambulance? Instructions Pro The cryptocurrency mining market is facing a catastrophe. What investors should do Articles Pro “It's not an expensive product, it's you who is a beggar”: how sellers manipulate customers Instructions Pro Businesses were allowed to receive loans in exchange for tokens. Why It Matters Pro Articles How Companies Cut Wage Spending: Four Scenarios Pro Articles How to Find Out How Many Anti-Crisis Employees You Have Pro Instructions Every fifth employee is a covert aggressor. How to Neutralize Him Instructions

He added that he did not want to take away “anyone's intermediary work” from the German authorities. “But why should I stop negotiating that is legally possible and won't get me and my family in trouble?” noted the ex-chancellor.

“Nord Stream-2″— gas pipeline from Russia to Europe across the Baltic Sea. It was completed in September last year. However, after Russia recognized the DPR and LPR at the end of February, Germany suspended certification of the pipeline, and his company— operator Nord Stream 2 was under US sanctions. Authorities in Switzerland, where Nord Stream 2 was headquartered, said the company had laid off all employees and should file for bankruptcy.

Amid the energy crisis in Europe, Putin suggested that German Chancellor Olaf Scholz launch Nord Stream -2″, but he considered the idea inappropriate. The German authorities have opposed this option, as they believe that the launch of the pipeline will increase the country's dependence on Russian gas and will be a “capitulation” after the sanctions that were imposed against Moscow. The Kremlin considers these sanctions illegal and emphasizes that they will primarily hit Europe itself.

Previous Post: The Foreign Ministry accused the United States of trying to divert attention from Ukraine with a visit to Taiwan
Next Post: Chinese Foreign Minister calls reunification of China and Taiwan historically inevitable