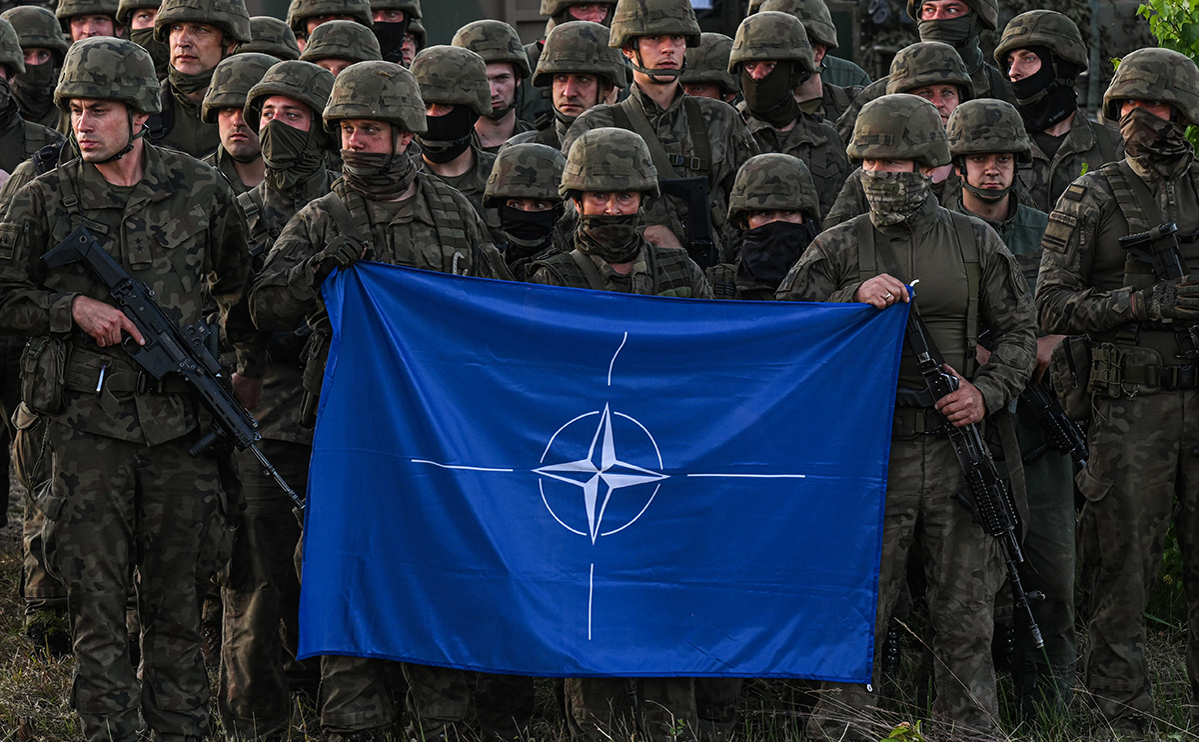 NATO's Madrid summit “once again demonstrated that the North Atlantic Alliance remains a mechanism for imposing US interests on the collective West” , according to a release following a meeting of the scientific council under the Russian Security Council. The council's experts concluded that NATO is stepping up its efforts to create “imminent military threats” Russia.

“Contrary to the statements of the NATO leadership, the activities of the alliance do not contribute to ensuring international stability and strengthening the security of its member states”, — the message says.

The meeting at the level of heads of state and government of NATO countries was held from 28 to 30 June in Madrid. The participants in the summit should have adopted a new strategic concept with the goals and fundamental tasks of NATO in the field of security, as well as the challenges and opportunities of the alliance. In it, Russia was not recognized as a partner of the organization, but as a threat. “As the world changes, so does NATO. And the world has become more dangerous. We will declare that Russia is no longer a partner, but a threat to our security, peace and stability. NATO Secretary General Jens Stoltenberg said. Spanish Foreign Minister José Manuel Albarez compared the significance of this summit with the Yalta Conference.

Following the summit, NATO countries agreed to increase the size of the alliance's rapid reaction force by almost eight times— up to 300 thousand people. In addition, Sweden and Finland were officially invited to join NATO.

Previous Post: In the USA, they were afraid of possible competitors of HIMARS in Ukraine
Next Post: The Russian Ministry of Defense announced a strike on the base of the “Foreign Legion” in the DPR