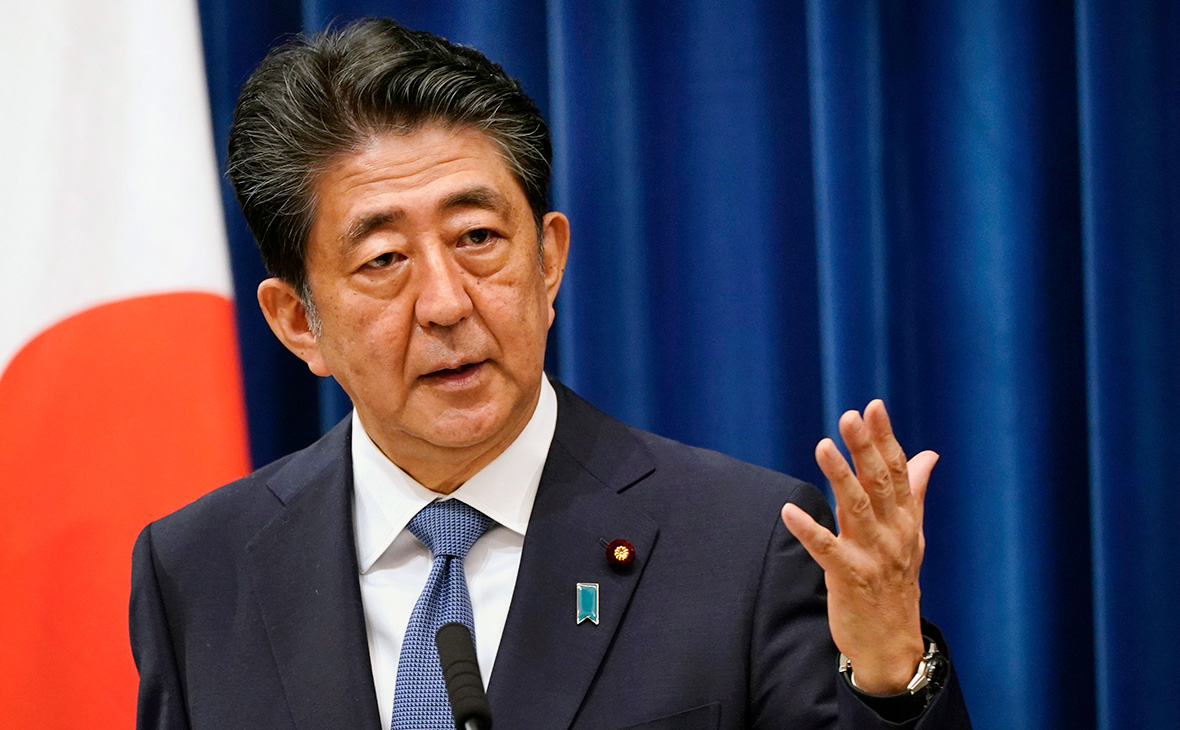 Doctors have confirmed the death of former Japanese Prime Minister Shinzo Abe after he was attacked during a speech in Nara, NHK reports. The politician was shot from behind.

Emergency services, as well as representatives of the Liberal Democratic Party, previously reported that Abe “presumably had a cardiac arrest”, but death had not yet been confirmed. After the attack, the ex-prime minister was in serious condition.

Previous Post: The Foreign Ministry called the assassination attempt on Abe “an act of terrorism for which there is no justification”
Next Post: Ryabkov announced the request of the United States for the Americans detained in the battles in Ukraine